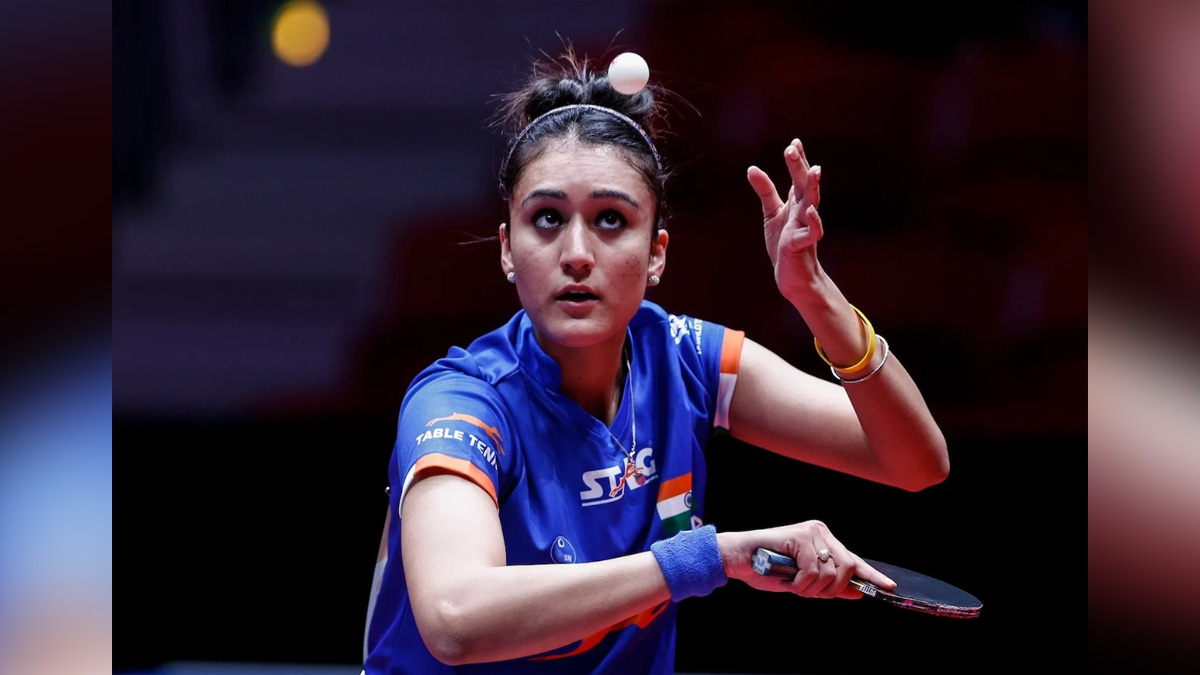 Manika had already lost in the women’s singles and mixed doubles, partnering with G. Sathiyan, and the women’s doubles was her only hope in this edition of the Commonwealth Games.

Manika was the star performer for India at the 2018 Commonwealth Games in Gold Coast, winning four medals including two gold. She was expected to repeat her performance at Birmingham too.

But the 27-year-old has turned out to be a disappointment and crashed out of the singles and mixed doubles competitions, losing in the quarterfinals in both sections.

With Manika as spearhead, the Indian women’s team had beaten the hitherto unbeaten Singapore in the final at Gold Coast in 2018. Manika had stunned world number 4 Feng Tianwei as well as Zhou Yihan in India’s 3-1 win in the final.

She then became the first Indian woman to bag an individual gold medal in CWG 2018 by beating Yu Mengyu of Singapore in the final and crowned her glory by winning India’s maiden silver medal in the women’s doubles.

So, what ails Manika Batra?

The first indication that things were not as smooth as she expected came when she lost to Karen Lyne of Malaysia 11-8, 11-3, 11-9 in the team competition.

The fact that she has played six matches on Friday proves that there is no fitness issue involved.So, now it is left for Manika and her support staff to sort this out as soon as possible otherwise this may spoil her performances on the WTT circuit.