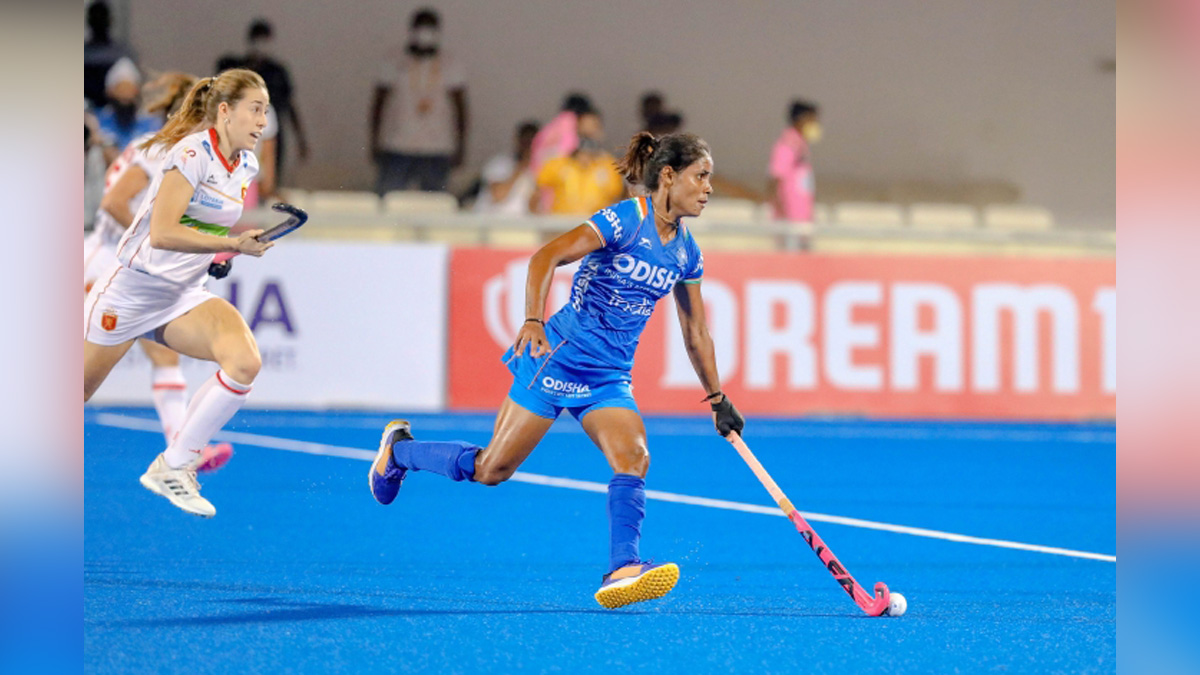 Birmingham : Ahead of the Indian women’s hockey team’s opening match against Ghana at the Commonwealth Games here later on Friday, ace forward Vandana Katariya believes the squad has “improved considerably” since the FIH Women’s World Cup 2022 disappointment two weeks ago to pose a challenge in Birmingham.

Vandana, who was the top scorer for the team at the FIH Women’s World Cup 2022 in Netherlands and Spain, where she scored three goals in six games, expressed her thoughts before the Pool match against Ghana.

“Our preparations have been going great. After the World Cup we have had two weeks to prepare for the opener. We have dedicated all our time working on our strengths and making sure that we can iron out our weaknesses as a team.

I think our squad has improved considerably in these two weeks.”The star forward added that, “Even though our performance at the World Cup was not a display of our full potential, it fills me with hope and joy that we always looked to play our own game.

We never gave up which shows the mental fortitude the players in this squad have thereby giving us an edge ahead of our first game at the Birmingham 2022 Commonwealth Games.

“This will be Vandana’s third Commonwealth Games, as she featured at the 2014 and 2018 editions of the quadrennial sporting event.Asked about her performance and form, she said, “I feel that I am in great form and the momentum is with me from the World Cup.

I am ready and raring to go and cannot wait for the first match to start. I am extremely optimistic about our squad’s chances to clinch a medal at the Birmingham 2022 Commonwealth Games.”