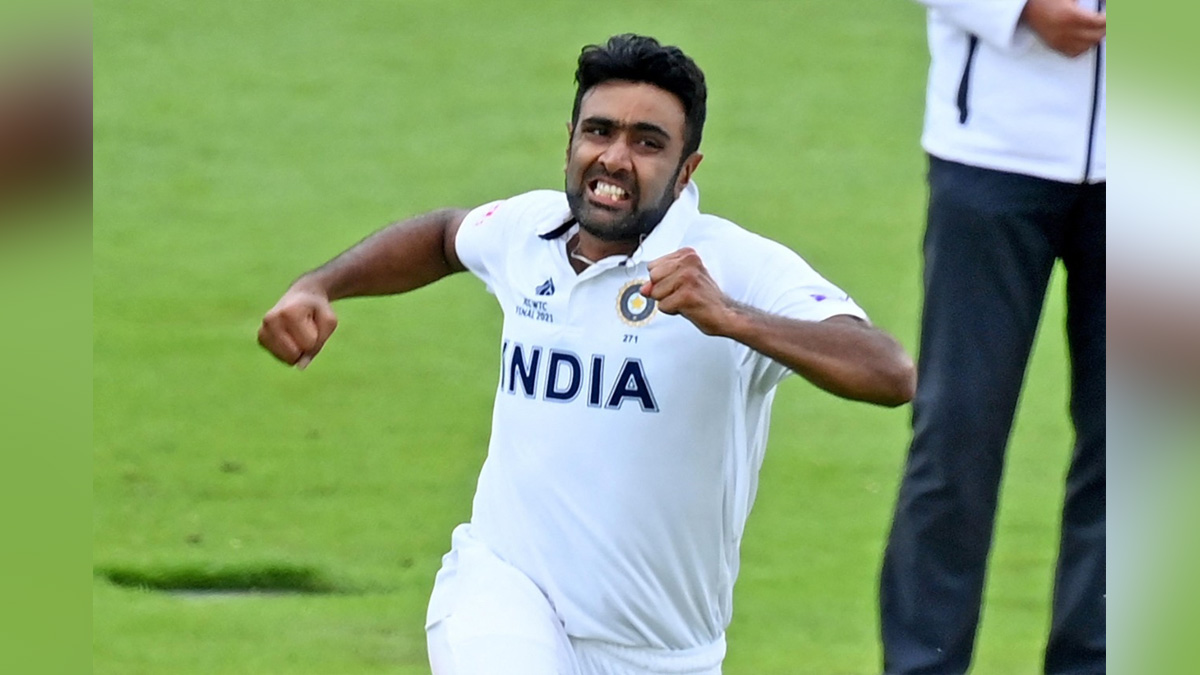 Half-centuries from both Joe Root (76*) and Jonny Bairstow (72*) put England in a fantastic position ahead of the final day as India struggled to get the wickets on Monday.

Kaneria said Team India is now paying the price of a bad selection call for the rescheduled fifth Test against England.”Winning to losing position team India at Edgbaston. Why Ravichandran Ashwin was not in playing eleven who made the call.

Dravid, as coach played so much in England, know the condition very well. It’s England summer where the wickets get baked and dry and from day 3 ball gets to spin, where there is seam it will spin because of moisture.

Only Bumrah looks that he can do wonders. India made the mistake and paying the price,” Kaneria said on the Koo app.At the end of the day’s play on Monday, England’s score read 259/3, with Root and Bairstow firm on the crease.

England now need 119 runs for a win, while India will need to take seven wickets to clinch the series.The Indian pace bowling attack looked pretty ineffective against the in-form pair of Root and Bairtsow as the duo continue piling runs in the final session of day four on Monday.