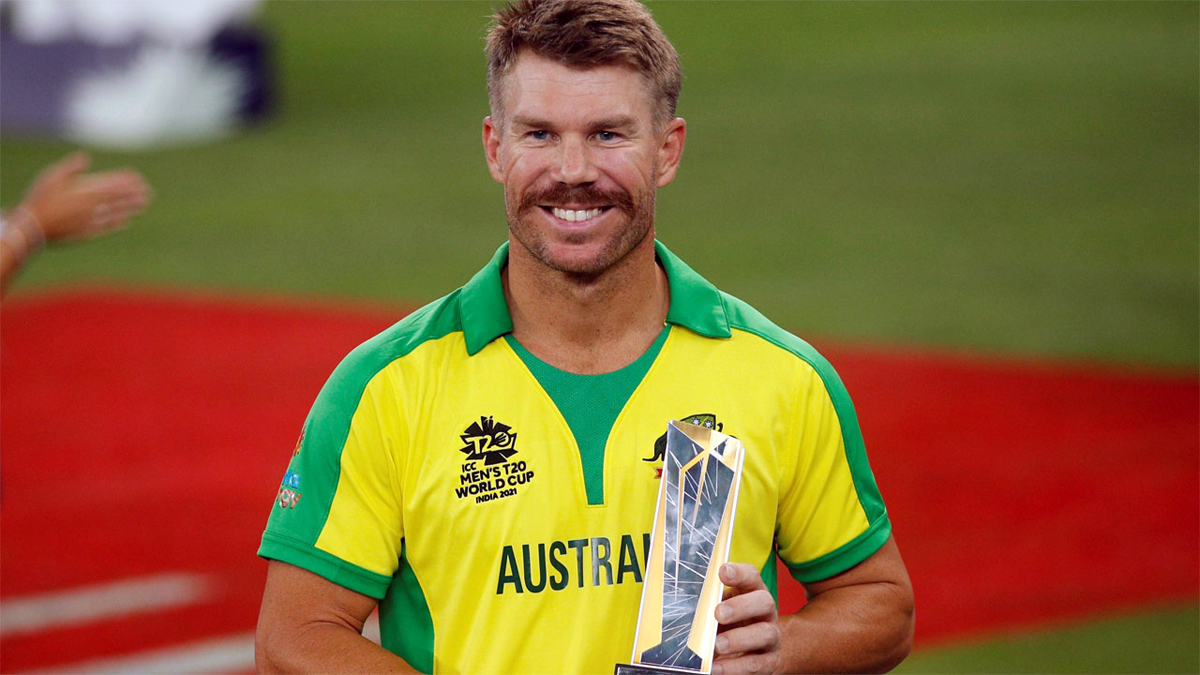 David Warner should consider retiring from longer format at the end of the Sydney Test : Simon O’Donnell

Warner has not scored a Test century since January 2020 and has scored 5, 48, 21, 28, 0 and 3 from six innings against West Indies and South Africa in the ongoing home summer. His Test average in the last two years is just 27.

“That indicates to me that if David found form again, it’s not going to be for long. We actually have a sample area over a long period of time where things haven’t been up to standard,” said O’Donnell on SEN Breakfast show.

In the Brisbane Test against South Africa, Warner made just 0 and 3 while being dismissed twice by pacer Kagiso Rabada. “I just think it’s time that first ball from Rabada in the first innings it’s un-Warner-like.

He came out in that second dig – you could see he was pumped to the nth degree.” “He took that final catch, threw the ball down, in he went, he jogged off the ground. You could hear his calls in the lounge room, even I reckon if you opened your back door, you would have heard him calling from the Gabba.

He was up and about and look, he got a beauty, but again I just don’t think he’s where he wants to be,” added O’Donnell. At the same time, O’Donnell believes Warner will play both ODI and T20 cricket for Australia beyond the summer.

“It’s time for him to clearly consider (retirement from Test cricket). He’ll still play white-ball cricket for a period of time in my opinion.” With tours to India and England coming up next year, Warner will hope to find some form in his 100th Test match which will be coming against South Africa at the Boxing Day Test in the MCG from December 26-30.