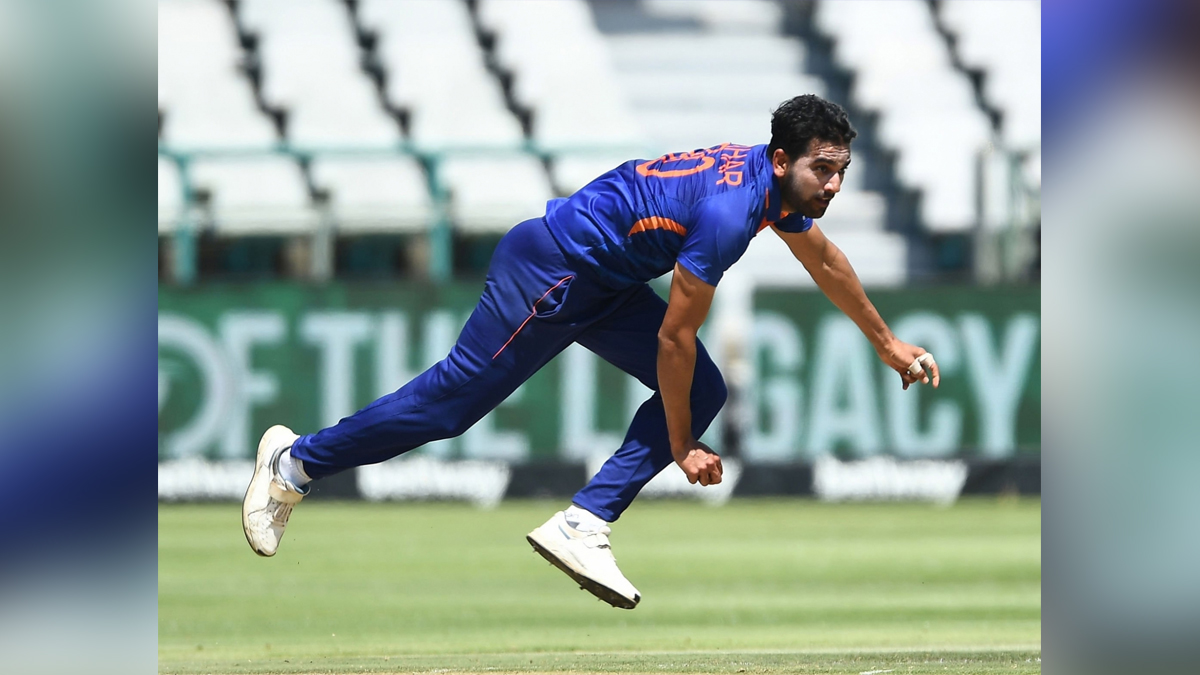 Avesh was earlier ruled out of India’s Super Four match against Pakistan on Sunday after complaining of illness. India head coach Rahul Dravid had expected him to be available for later matches in the tournament.

Avesh Khan is recovering from an illness and has been advised rest by the BCCI Medical Team,” said the BCCI in an official update.Chahar was named as one of the standbys in the squad and had travelled to Dubai with the Indian team for the tournament, where he was seen putting the hard yards in practice sessions.

Chahar made a comeback to international cricket after a gap of six months caused by quadriceps tear and then a back injury, with India’s ODI tour of Zimbabwe in August. He featured two of the three matches, picking five wickets, including 3/27 in his comeback match at Harare.

Avesh featured in both of India’s Group A matches in Asia Cup 2022 but proved expensive and far from impressive. He conceded 72 runs across six overs in the two matches he was a part of playing eleven, including 1/53 in the 40-run victory over Hong Kong.

With India unable to make the Asia Cup 2022 final after Pakistan got a breath-taking one-wicket win over Afghanistan on Wednesday, Thursday’s match against Afghanistan in Dubai will be their final match of the tournament.

India will next be seen in action during a three-match series at home against reigning Men’s T20 World Cup champions Australia, starting from September 20 in Mohali.