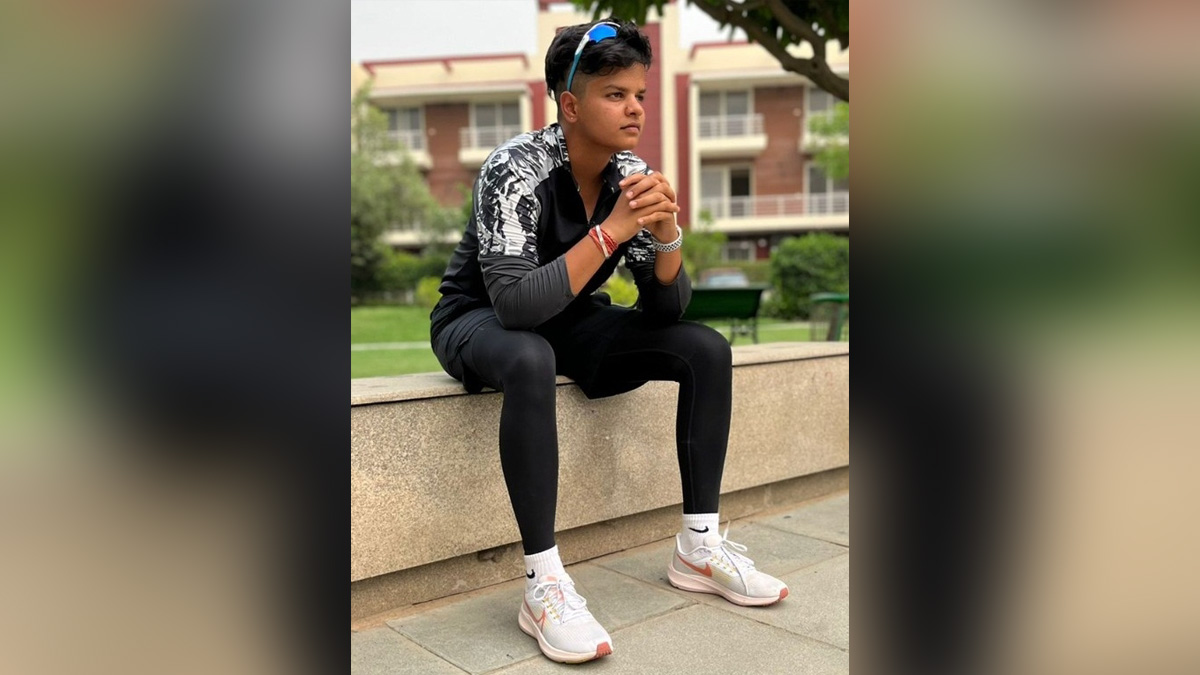 Dubai : India all-rounder Deepti Sharma and opener Shafali Verma have made significant improvements to their positions in the ICC Women’s ODI Player Rankings after helping the country take a 2-0 lead against Sri Lanka in the ICC Women’s Championship (IWC) series being played in Pallekele.

Deepti, who grabbed three for 25 and scored an unbeaten 22 to win the ‘Player of the Match’ award in the first ODI, has moved up two places to 29th position among batters and three slots to 16th among bowlers.

In the rankings for all-rounders, she has gained 20 rating points to reach within one point of Australia’s Ashleigh Gardner, who is sixth in the list.Verma, who is leading the run aggregate in the series with 106 runs including an unbeaten 71 in the second match, is up 12 places to a career-best 36th among batters.

She is currently ranked fifth in T20Is but has been ranked No.1 in that format in the past.Other Indians to move up the batters’ list are Pooja Vastrakar (up three places to 61st), Rajeshwari Gayakwad (up four places to 93rd) and Meghna Singh (up seven places to 100th).

They have all also moved up the bowlers’ list Gayakwad from 12th to 11th, Meghna from 58th to 47th and Vastrakar from 57th to 50th.Seam bowler Renuka Singh is a major gainer, her seven wickets including a Player of the Match effort of four for 28 in the first match lifting her 38 places to 65th position.

For Sri Lanka, Nilakshi de Silva has gained 13 ranks to reach 57th position among batters after accumulating 75 runs in the two matches while Hasini Perera (up 16 places to 83rd) and Anushka Sanjeewani (up nine places to 89th) are the others to progress in that list.

In the rankings for bowlers, former captain Inoka Ranaweera has progressed five places to 21st after her four wickets in two matches and Oshadi Ranasinghe has gone from 64th to 59th position.The two wins have taken India to joint-second position with Pakistan in the IWC points table.

Another win in the last match against Sri Lanka will see them catch up with South Africa at the top of the table with six points. Sri Lanka are on two points, earned in their previous series against Pakistan.