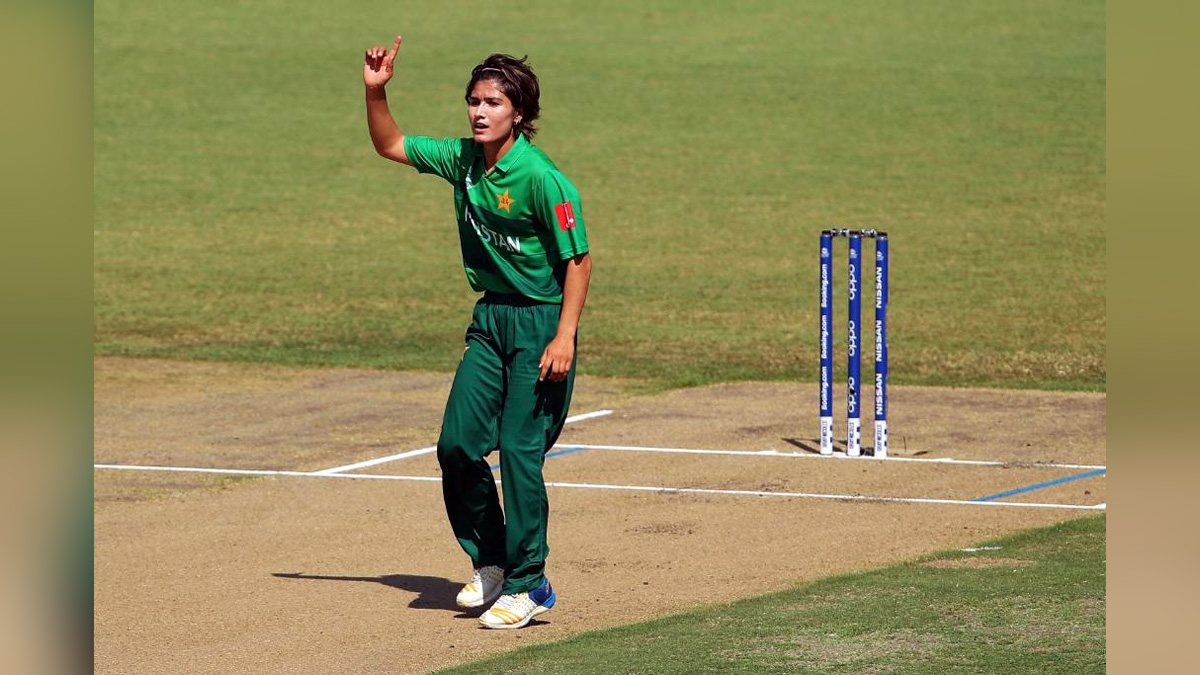 Brisbane : Pakistan’s right-arm fast bowler Diana Baig has been ruled out of the upcoming T20Is against Australia and ICC Women’s T20 World Cup 2023 due to a fracture in her index finger of the right hand.

The Pakistan Cricket Board (PCB) said in its official statement that Diana suffered the injury in the side’s third and final ODI against Australia at the North Sydney Oval on Saturday when she tried to take a return catch on the penultimate ball of the seventh over of the hosts’ innings.

They added that Diana was taken to the local hospital where X-rays confirmed the fracture and has been advised four weeks’ rest by the PCB medical panel. In her absence, right-handed batter Sadaf Shamas, who was in the reserves, will come into the main squad as her replacement.

After losing the ODI series 3-0, Pakistan will play three T20Is against Australia on January 24, 26 and 29 in Sydney, Hobart and Canberra respectively. The team will then travel to South Africa from Melbourne to feature in the Women’s T20 World Cup 2023, to be held from February 10-26.

In the marquee event, Pakistan are placed in Group 2 alongside England, India, Ireland and West Indies. Pakistan will play their opening match against arch-rivals India on February 12 at Newlands, Cape Town, before facing Ireland at the same venue on February 15.

Their third encounter in the group will be against West Indies on February 19 at Boland Park, Paarl, while they will feature against England in their fourth match of the group stage on February 21 at the Newlands, Cape Town.