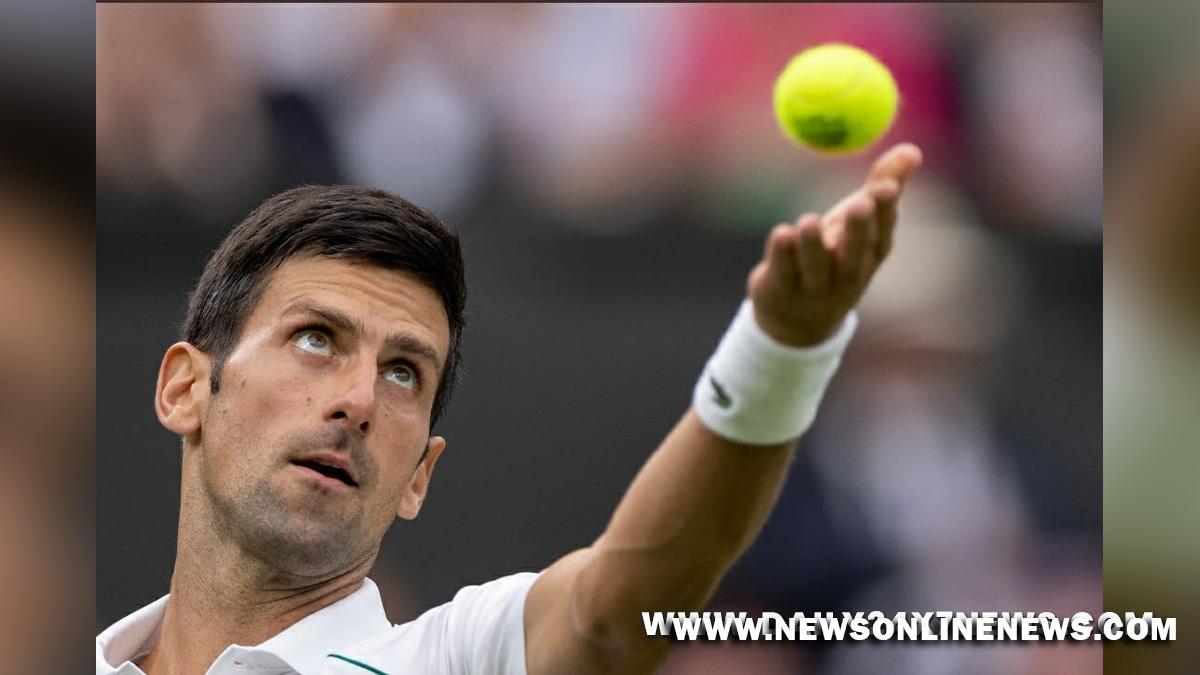 New York : World No. 1 tennis player, Novak Djokovic, celebrated his 350th week atop the ATP Rankings, extending his record for the most weeks in the top spot, even as the Serbian set sights on Germany’s women’s tennis great Steffi Graf’s record of 377 weeks at the top of the WTA rankings.It was a historic season for the Serbian, who finished year-end No. 1 for the record-breaking seventh time, moving ahead of his idol, American legend Pete Sampras (six years).On March 8, he broke a tie with Swiss ace Roger Federer (310 weeks) for the most weeks as world No. 1 since the inception of the ATP Rankings in 1973. Djokovic has not looked back since.”It really excites me to walk the path of legends and giants of this sport,” Djokovic had said then. “To know that I have earned my place among them by following my childhood dream is a beautiful confirmation that when you do things out of love and passion, everything is possible.”Djokovic, who is yet to confirm his participation at next year’s first major — the Australian Open –, finished 2021 with a 55-7 record, claiming major titles at the Australian Open, Roland Garros and Wimbledon, while also lifting trophies at the Belgrade Open and the Rolex Paris Masters.

His current stint as world No. 1 began nearly two years ago, on February 3, 2020.The 34-year-old will have a chance to make more history next year. Djokovic can surpass WTA legend Steffi Graf’s record for most weeks as world No. 1 in men’s or women’s tennis. The German held the top spot for 377 weeks.However, Djokovic’s world No. 1 ranking could be threatened if he decides to skip the Australian Open in protest against the organisers’ decision to not allow unvaccinated players to compete in the year’s opening major.Djokovic’s father Srdjan recently said that Novak “probably won’t” play the Australian Open beginning January 17 as the tournament organisers’ decision to not allow unvaccinated players or players who don’t share their Covid-19 vaccination status — amounts to “blackmail”.Djokovic has kept the Australian Open organisers and his fans guessing about his Covid-19 vaccination status, adding to the uncertainty over whether he will compete in the major.The Australian Open director Craig Tiley has categorically stated that only fully vaccinated players will be allowed to compete in the tournament. Djokovic, the nine-time and defending Australian Open champion, has refused to divulge his vaccination status, or whether he intends to get vaccinated before the event.