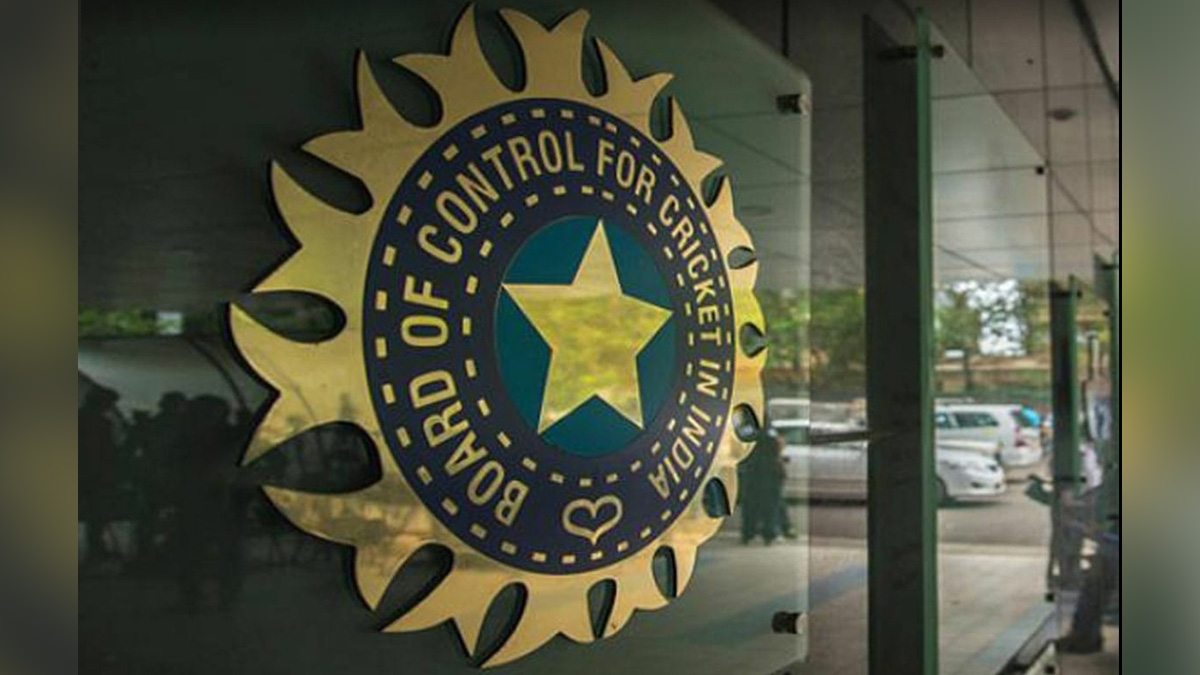 New Delhi : The prestigious Duleep Trophy, to be held in a zonal format, will mark the start of a full-fledged Indian domestic season 2022-23, said the Board of Control for Cricket in India (BCCI) on Monday.

The BCCI also said that Irani Cup too makes a return to the domestic calendar where over 1,500 matches will be held from the first week of September 2022 till mid-March 2023.

“The Duleep Trophy (8th September-25th September) will be contested between six zones (North, South, Central, West, East and Northeast) on a knockout basis.The two multi-day tournaments will be followed by the Syed Mushtaq Ali Trophy and the Vijay Hazare Trophy.

The two white-ball tournaments will be contested between 38 teams split into three groups of 8 teams and two groups comprising 7 teams,” said the BCCI in an official statement.

In Irani Cup, to be held from October 1 to 5, the current Ranji Trophy champions of a season take on a Rest of India squad.Duleep Trophy used to be contested between five zones in a knockout format.

But later on, it became a three-team affair with the top two sides advancing to the title clash after the end of the round-robin stage.Duleep Trophy was last held in the 2019-20 season while Irani Cup last took place in the 2018-19 season.

The Ranji Trophy was cancelled for the first time in 2020-21 season due to Covid-19 pandemic while a truncated version of the tournament was held in the 2021-22 season.

But now, in the 2022-23 season, it will revert back to its usual format to start from December 13 after the end of Syed Mushtaq Ali T20 Trophy (October 11 to November 5) and Vijay Hazare Trophy (November 12 to December 2).

“The Ranji Trophy, India’s premier domestic tournament, will have two categories; 1) Elite and 2) Plate. The Elite Group will comprise 32 teams and will have 4 groups of 8 teams in a home and away format with each team playing 7 matches in the league stage.

Both the Elite Group and Plate Group league matches will start on 13th December with the Plate League concluding on 29th January and the Elite group finishing on 20th February,” elaborated the BCCI.

In the women’s domestic cricket calendar, due to the ICC Women’s T20 World Cup scheduled to take place in South Africa in February 2023, the Senior Women’s T20 Trophy will be the first competition, starting on October 11 and concluding on November 5.

Both the Senior Women’s Inter-zonal T20 and one-day have been re-introduced from this season.The BCCI has also brought back the 50-overs Under-16 tournament for women, to be held for the first time since 2006.

“The competition will help the girls get a feel of competitive cricket at a young age and help them make a smoother transition to the U-19 level,” added the BCCI.

Since South Africa will also host the inaugural ICC U19 Women’s T20 World Cup in January 2023, the women’s U19 T20 Trophy and Women’s U19 T20 Challenger have been scheduled from October 1 to November 7.

Tried to keep things simple; the talk is to be adaptable : Arshdeep Singh