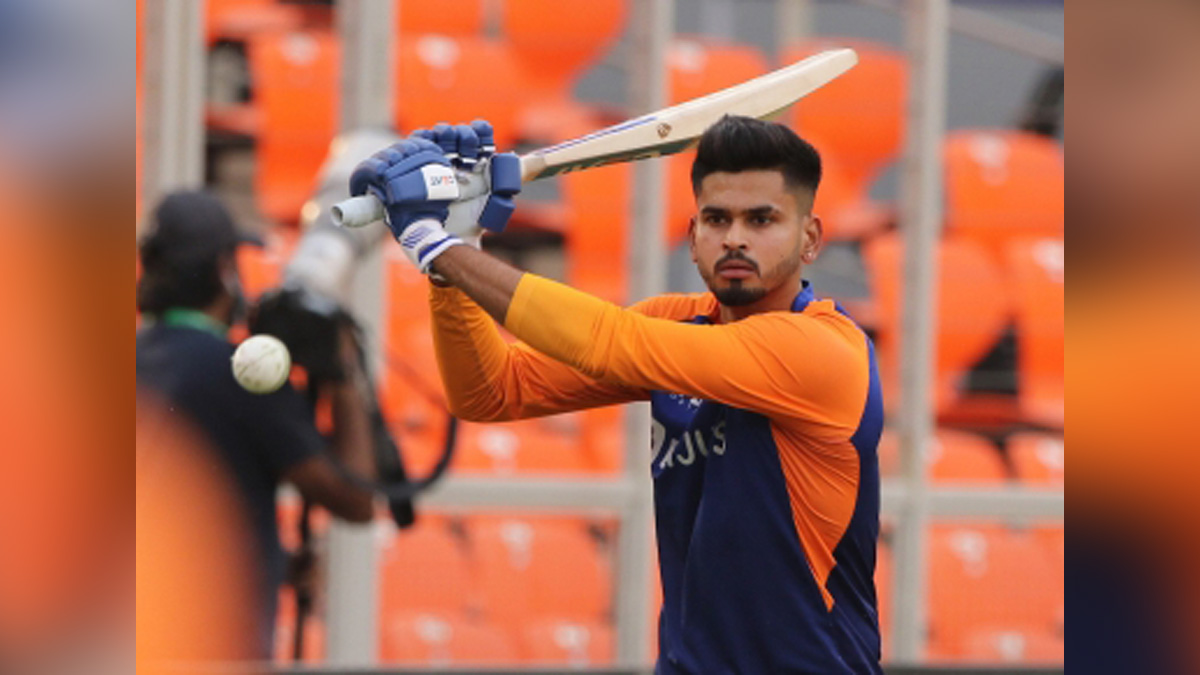 Birmingham : India batter Shreyas Iyer spelt out the mantra of his side in the rescheduled fifth Test against England at Edgbaston, saying that people in the team are backing each other and are focusing on executing plans which they are capable of.

Friday’s Test at Edgbaston is also the first time Iyer will be playing a Test match in England.”The mindset of every player has been good; we are leading the point-table but it’s good we finish on a good note. We must be super-aggressive and play as if we have nothing to lose.

Back each other and execute what we are capable of,” said Iyer in a pre-match chat with former head coach Ravi Shastri for broadcasters Sky Sports.Asked about the preparation, especially with a four-day warm-up match against Leicestershire, Iyer remarked, “Overall the preparation was on point.

The more you bat in the nets, we’ve ticked all the boxes and have no regrets. We have contributed in every aspect, a good overall preparation.”For now, Iyer’s eyes are on making India convert their lead from 2-1 to 3-1.

“Really looking forward for this amazing match-up. Really unfortunate that Rohit (Sharma) has got Covid, but it doesn’t really matter because we came here to win the match. (Jasprit) Bumrah was amazing when he was speaking to the team yesterday.

“England’s talismanic batter and former captain Joe Root is happy with how the hosts have been doing with bat and ball since a change in the set-up, with Ben Stokes and Brendon McCullum taking charge as skipper and head coach.

“I don’t think we’ve found that line yet because we haven’t hit a speed bump yet. But the confidence and clarity at 55 for 6 shows the ability and approach is there from 1 to 11, and that’s a powerful thing.

One thing that’s slid under the radar is that we’ve taken 20 wickets in three Test matches.We’re understanding different periods of the game and putting it back on them when we get the chance.”