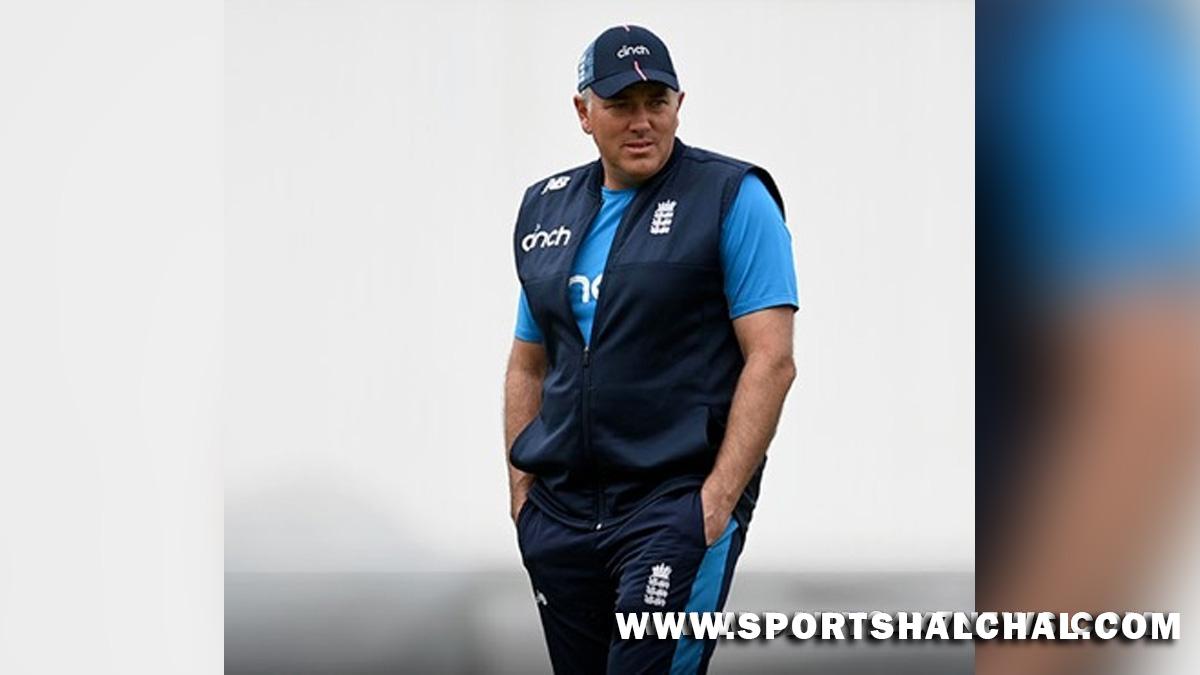 Melbourne : England head coach Chris Silverwood has tested positive for COVID-19 while isolating with family in Melbourne, confirmed the England and Wales Cricket Board (ECB) in a statement on Sunday.The fourth Ashes Test will start in Sydney on January 5. England have already lost the Ashes after their defeat in the third Test here and Silverwood’s absence is a big setback for the team ahead of the next match.”He will remain in isolation until January 8. Silverwood is asymptomatic and is fully vaccinated. He is expected to return in Hobart ahead of the fifth Ashes Test,” the ECB was quoted as saying by ESPNcricinfo.

England have already announced that Adam Hollioake will now not join the coaching set-up ahead of the fourth Test due to a close contact of his testing positive for COVID-19.Hollioake, the former England ODI player, was due to join the squad which has seen Silverwood, pace bowling coach Jon Lewis, spin coach Jeetan Patel and strength and conditioning specialist Darren Veness all isolating in Melbourne.England’s lack of coaches and net bowlers meant that captain Joe Root was among those who spent time giving throwdowns during today’s session.Assistant coach Graham Thorpe has taken charge for the Sydney Test supported by Ant Botha and James Foster.

ECB asks its players in BBL to return to London as soon as possible: Report