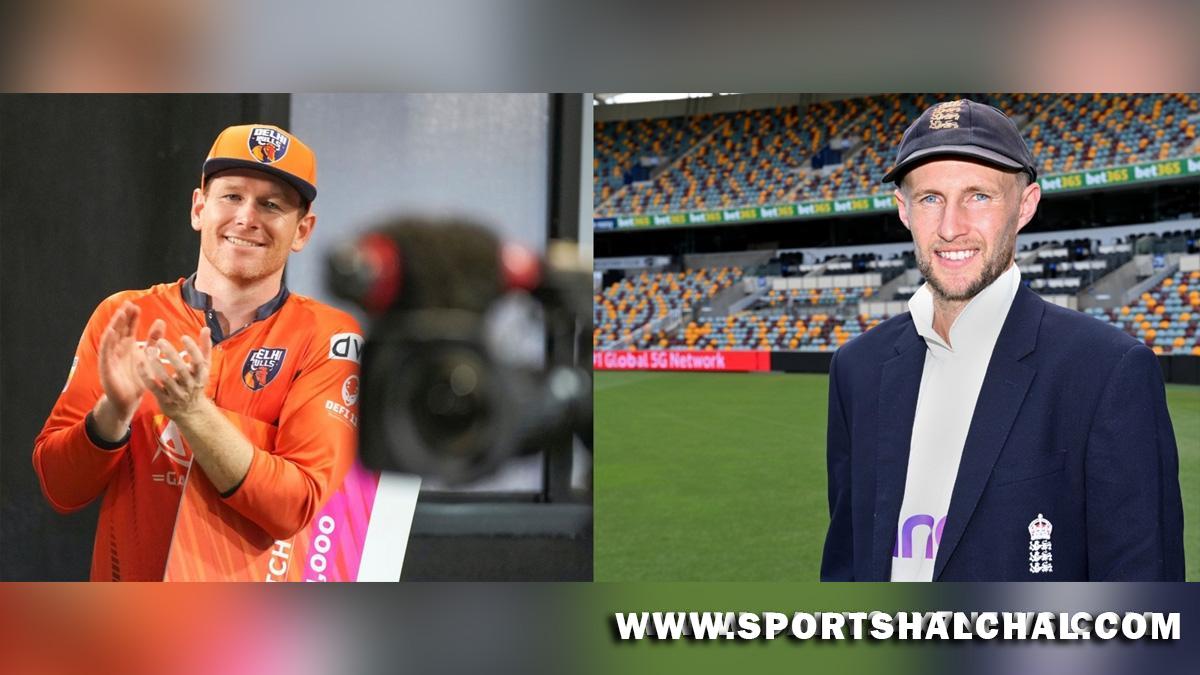 London : England’s limited-over captain Eoin Morgan has criticised his country’s Test skipper Joe Root for blaming The Hundred and T20 for the team’s crushing defeat in the Ashes recently, saying, “It’s laughable to point the finger at The Hundred”.England suffered a 0-4 Ashes defeat Down Under, and only a gritty last-wicket partnership between Stuart Broad and Jimmy Anderson in the fourth Test at Sydney helped the tourists avoid a clean sweep.Root has since openly said that the England and Wales Cricket Board (ECB) has been prioritising limited-overs cricket at the expense of red-ball games, singling out The Hundred for criticism.Morgan, who guided England to the ICC T20 World Cup semifinal against New Zealand in the UAE in November, said that cricket’s longer format has always been the priority for the ECB.”People that use that (limited-overs cricket) as an excuse don’t watch cricket,” Morgan told talkSPORT, adding that, “Test match cricket has always been the priority it’s the format for our elite players.”Obviously times at the moment have been tough down in Australia during the Ashes but they always are. We’ve lost the last two series 4-0. It’s laughable to point the finger at The Hundred. The Hundred is an unbelievable success.

“Morgan said that England’s structuring of county cricket and The Hundred was not in any way different to Australia’s, and indicated that people look for scapegoats after defeats, and The Hundred was their best excuse.”Our formats in county cricket and The Hundred, in the way they’re structured, are exactly the same as Australia’s. People need something to blame so they’ll point at probably the furthest point to reality because nobody wants to say, ‘You know what, we’ve not had the prep we’d have liked, we probably haven’t played as we’d have liked, and we’ve lost’.”That happens in all formats, but I stress Test match cricket has always been the priority,” said Morgan.Morgan also said that for a majority of his cricketing career, limited-overs cricket was second fiddle, an “afterthought”.”For the majority of my career, white-ball cricket was an afterthought — 95 per cent of the time was spent around planning and prep for Test match cricket and then when we got to a World Cup, it was like, ‘Well, if we do well, great, but if we don’t, it’s fine’. With the skill level that guys are producing now on a consistent basis (in limited overs), proven over a long period of time, we’re considered one of the best in the world. Trust me, I’d much rather be considered that than an afterthought,” added Morgan.

To not have Ross Taylor at first slip or in dressing room will be slightly different: Tom Latham