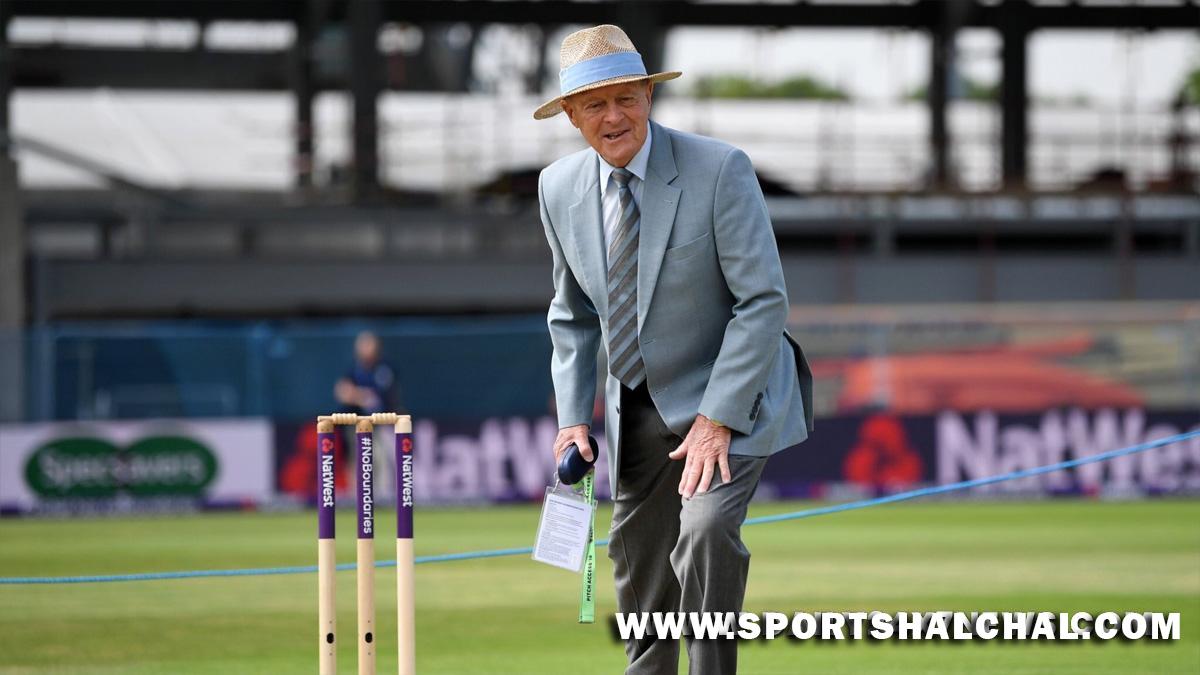 London : Former England opener Geoffrey Boycott has slammed Joe Root and Cos show during the recently-concluded Ashes, saying the batters being exposed on Australian soil was ’embarrassing’. England’s dismal Ashes campaign ended 4-0 in favour of Australia as the tourists crashed to 124 all out from 68/0 on day three of pink-ball Test at Hobart.”England’s batsmanship has been exposed as embarrassing. This whole series has been about the poor standard of batting technique, lack of footwork, judgement around off stump about what to play and what to leave. They have lacked patience and sheer bloody-minded determination to make the opposition bowlers bowl you out with good balls,” wrote Boycott in his column for The Telegraph on Monday.Talking about the positives from the Ashes, Boycott mentioned pacer Mark Wood and batter Zak Crawley. Wood unsettled Australia’s batters at Hobart with a searing career-best spell of 6/37 in the second innings.”Mark’s pace has unsettled so many of the Aussie batsmen hitting them on the gloves, arms and body. He got them out of their comfort zone resorting to having a dart at hooking him and getting out. He was a breath of fresh air and if he can stay fit, he will have lots more success.”

Crawley was delightful in his second innings knock of 76 at Sydney and made 36 in the second innings at Hobart.”Zak’s batting at the end was a delightful surprise. Being tall with a big stride that helps him get to the pitch of the ball he was a scoreboard mover putting a bit of pressure back on the bowler. Against him bowlers run up thinking if I do not get my length or line right he will punish me. He has a simple orthodox technique with lovely timing. Please Zak do not be a flash in the pan as we need a lot more from you,” observed Boycott.The 81-year-old remarked that Jonny Bairstow’s 113 in the Sydney Test was a high-class knock despite being benched for the first three matches. “Jonny Bairstow’s century in Melbourne was top notch. In and out of the team, being written off by some people, new guys getting the nod ahead of him for the first three Test matches. His career was going nowhere, so to come out and play like that with England again in trouble was tremendous.”Boycott signed off by saying all-rounder Ben Stokes did well in patches due to circumstances not being favourable for him.”Ben Stokes showed us glimpses of what he might do but to be honest there were mitigating circumstances why he couldn’t perform. A lack of competitive cricket in England and no match practice before the series because of rain left him a shadow of the great batsman.”