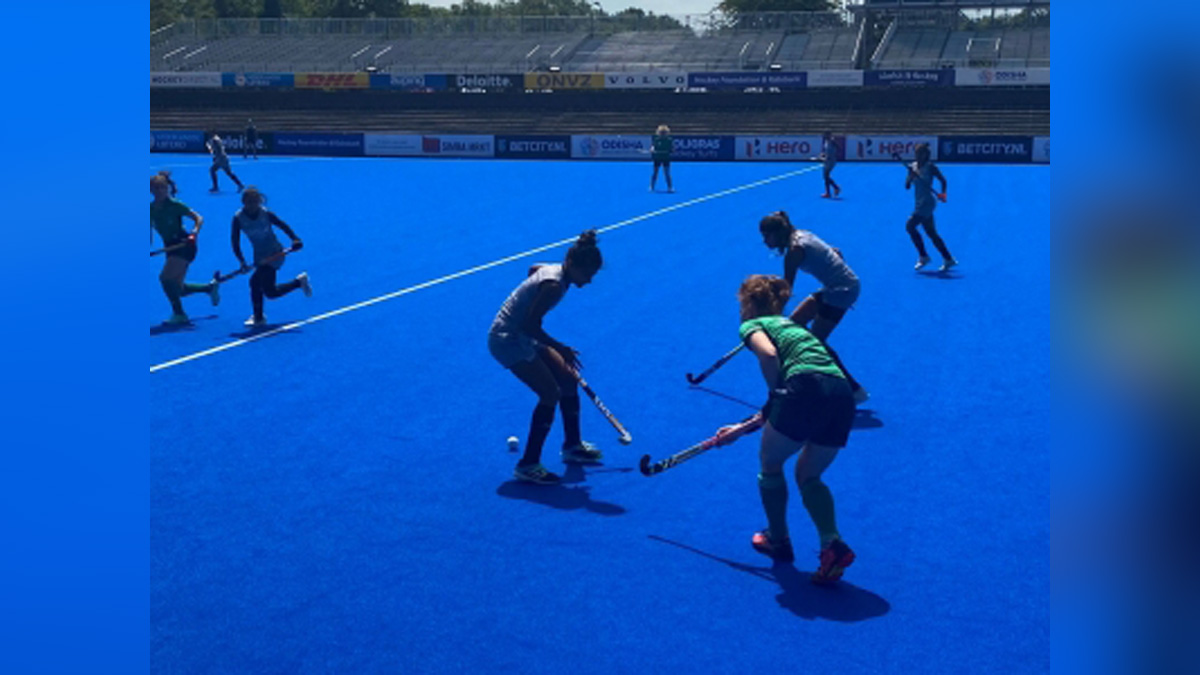 Amstelveen (Netherlands) : Veteran India forward Vandana Katariya has emphasised the need to be vigilant in “every single quarter” of a game when her side begins its campaign in the Hockey Women’s World Cup Spain and Netherlands 2022 against England in Pool B on July 3.

This is something we have learnt over the years and it has really worked for us,” said the experienced striker with over 250 international caps.In their second match, India will play China on July 5 followed by a match against New Zealand on July 7 in Amstelveen.

“We have played practice matches against Chile and Ireland. Both were very good as we were able to practice some tactical moves for the upcoming games and were able to get used to the field which is always easier when you train on it,” said Katariya.

With just a day left before the team plays its first game, the excitement among players is palpable. “We have one more training session on Friday and we are ready to go. It will be a very interesting and intense World Cup and I anticipate matches to be quite close as almost five to six teams on par with each other,” she added.

With the tournament’s first match between Spain and Canada to be played later on Friday, Katariya appealed to the fans to follow the matches and rally their support for the India team. “When we were playing the Tokyo Olympics 2020, we were unaware of the kind of support we were getting from home in India where people were glued to their TV sets.

“We got so much love and appreciation after we returned, and that meant a lot for us and it motivated us further to attain greater achievements.

I hope the fans show us similar support and watch the matches live.We want to win a medal for the fans, for the country and end the wait for a medal in a prestigious global event.”