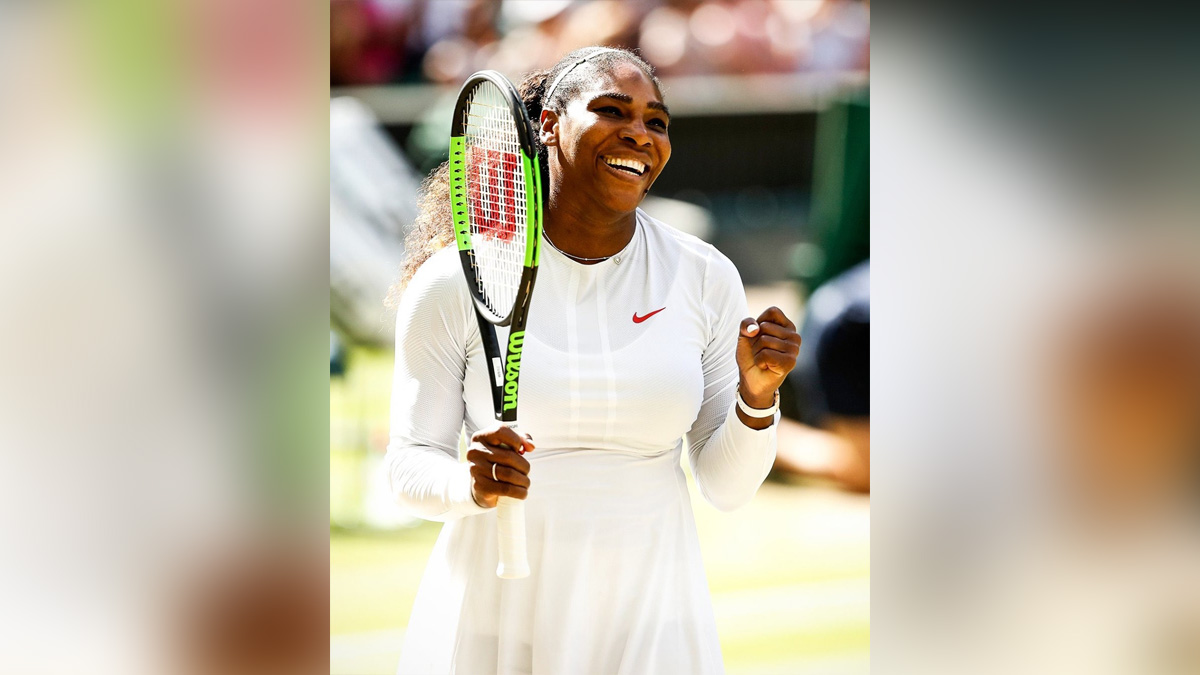 Toronto : Serena Williams, the 23-time Grand Slam singles champion, on Tuesday hinted towards her retirement, saying that she is “evolving away from tennis” after the US Open.

Writing for Vogue, the American said she is moving towards “other things that are important to me”, adding she does not like the word “retirement”.Williams made her singles return at Wimbledon in June after a lengthy injury lay-off that had led to speculation about her retirement.

She registered her first singles win in 14 months, beating Spain’s Nuria Parrizas Diaz to reach the second round of the National Bank Open in Toronto on Monday.

The 40-year-old admitted afterwards she was “getting close to the light at the end of the tunnel” with regards to her remarkable career, before furthering that statement with her article.”I have never liked the word retirement. It doesn’t feel like a modern word to me.

I’ve been thinking of this as a transition but I want to be sensitive about how I use that word, which means something very specific and important to a community of people,” Williams wrote in Vogue.”Maybe the best word to describe what I’m up to is evolution.

I’m here to tell you that I’m evolving away from tennis, toward other things that are important to me.”I’ve been reluctant to admit that I have to move on from playing tennis. It’s like a taboo topic. It comes up, and I start to cry.

I think the only person I’ve really gone there with is my therapist,” she added.The star player was knocked out by Harmony Tan at Wimbledon in her first singles match for a year earlier this summer, but has her sights set on the US Open in what could prove her farewell tournament.

Williams’ last Grand Slam title came in 2017 to take her tally to 23, leaving her one shy of a 24th that would bring her level with Margaret Court’s record for most majors.”Unfortunately I wasn’t ready to win Wimbledon this year.

And I don’t know if I will be ready to win New York. But I’m going to try. And the lead-up tournaments will be fun,” she added in the article.”I know there’s a fan fantasy that I might have tied Margaret that day in London, then maybe beat her record in New York, and then at the trophy ceremony say, ‘See ya!’, I get that.

It’s a good fantasy. But I’m not looking for some ceremonial, final on-court moment. I’m terrible at goodbyes, the world’s worst.”