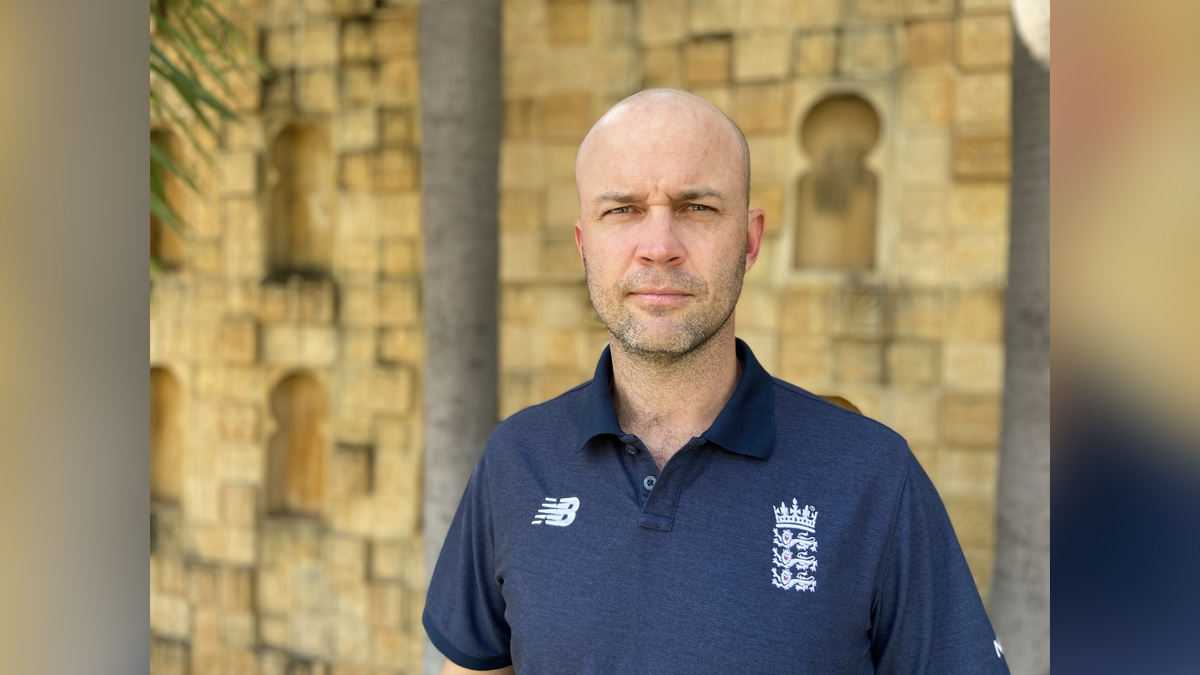 London : Former England middle-order batter Jonathan Trott will take over as Afghanistan cricket team’s head coach from the tour of Ireland in August, after the country’s board announced the appointment of the 41-year-old on Saturday.

He was also a part of the England Lions’ coaching contingent, which accompanied the Test side for the Ashes in Australia, serving as their batting consultant.

“I’m honoured and excited to have the opportunity to take one of international cricket’s most exciting teams through what is a huge year for their development as a team,” Trott was quoted as saying by ICC.

“I can’t wait to get to work with a group of players who are clearly capable of generating results in a style that will make the people of Afghanistan proud.” Afghanistan are set to tour Ireland for five T20Is in the second week of August.

It may be recalled that former England assistant coach Graham Thorpe had been named as Afghanistan’s head coach in March this year, replacing South African Lance Klusener. But within a month of taking up the assignment, Thorpe fell seriously ill.