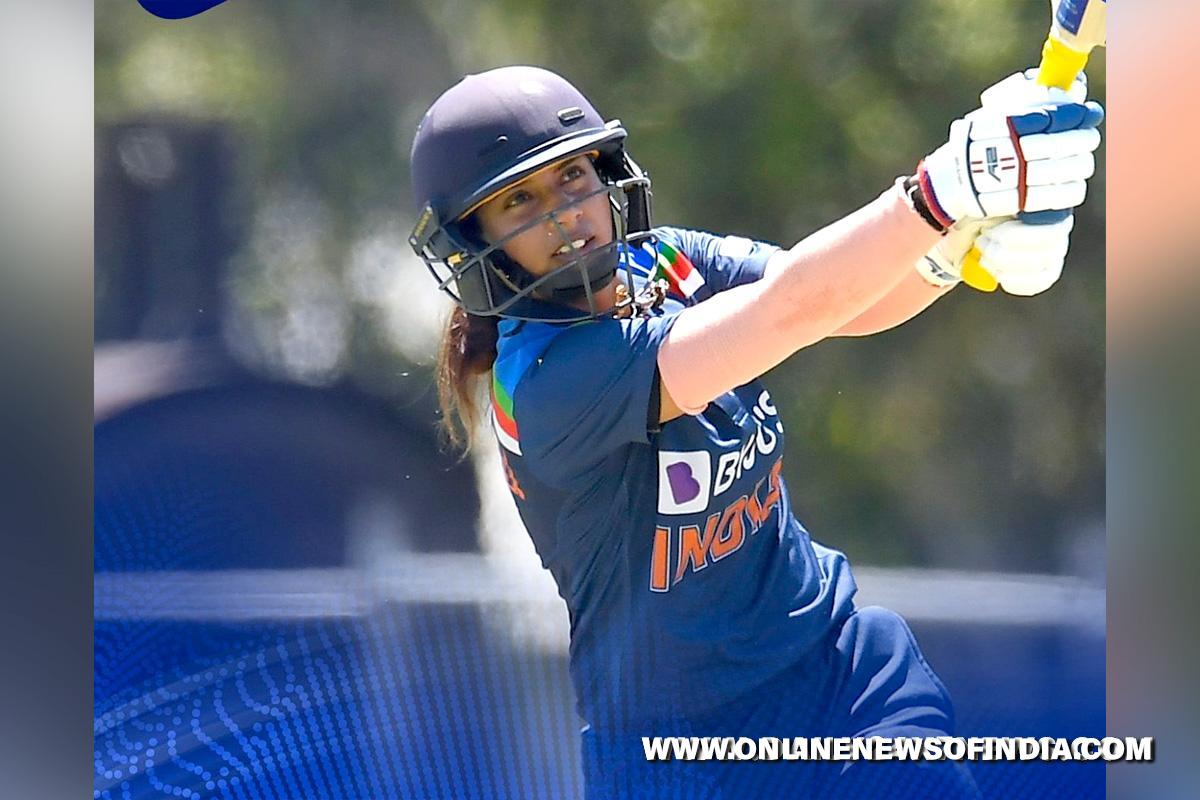 Mackay : India’s ODI skipper Mithali Raj said that execution, rather than planning, was the reason behind the team’s nine-wicket loss to Australia in the first One-Day International here on Tuesday.Australian opening batswomen Rachael Haynes (93 not out) and Alyssa Healy (77) and No. 3 Meg Lanning (53 not out) pulverised the Indian bowlers, especially spinners, as they took the host to a resounding win to take a 1-0 lead in the bilateral ODI series. India women had, earlier, crawled to 225/8 in 50 overs.”We do have plans but it’s about executing them on the ground. Sometimes the bowlers don’t get the rhythm, and sometimes they get the rhythm but the plan isn’t working. But we do have a lot to work on in the bowling department, because predominantly we are spinners, and the spinners are getting hit everywhere, so that is something we need to tweak,” Mithali told cricket.com.au.

While the bowling plans might have misfired, the Indian batting too didn’t click on Tuesday. In fact, Mithali Raj herself took 107 deliveries to notch up her 63 runs.”Losing two wickets — especially batters like Shafali (Verma) and Smriti (Mandhana) — in the Powerplay itself, it was important that the middle order started to build partnerships,” Mithali explained on why the batters became so cautious after the two dismissals.However, Mithali said that the team would come back stronger as the series unfolds as players like Harmanpreet Kaur and Jemimah Rodrigues have the credentialed and the capability to excel.”Based on one game, I wouldn’t want to cut and chop players. Sometimes the first game doesn’t go well for a particular player so we need to give them that support of another opportunity. “So not much of a change, but maybe one or two.”

Playing cricket in the scorching heat of Dubai

Being a tight-knit unit was our biggest strength at Tokyo : Hardik Singh