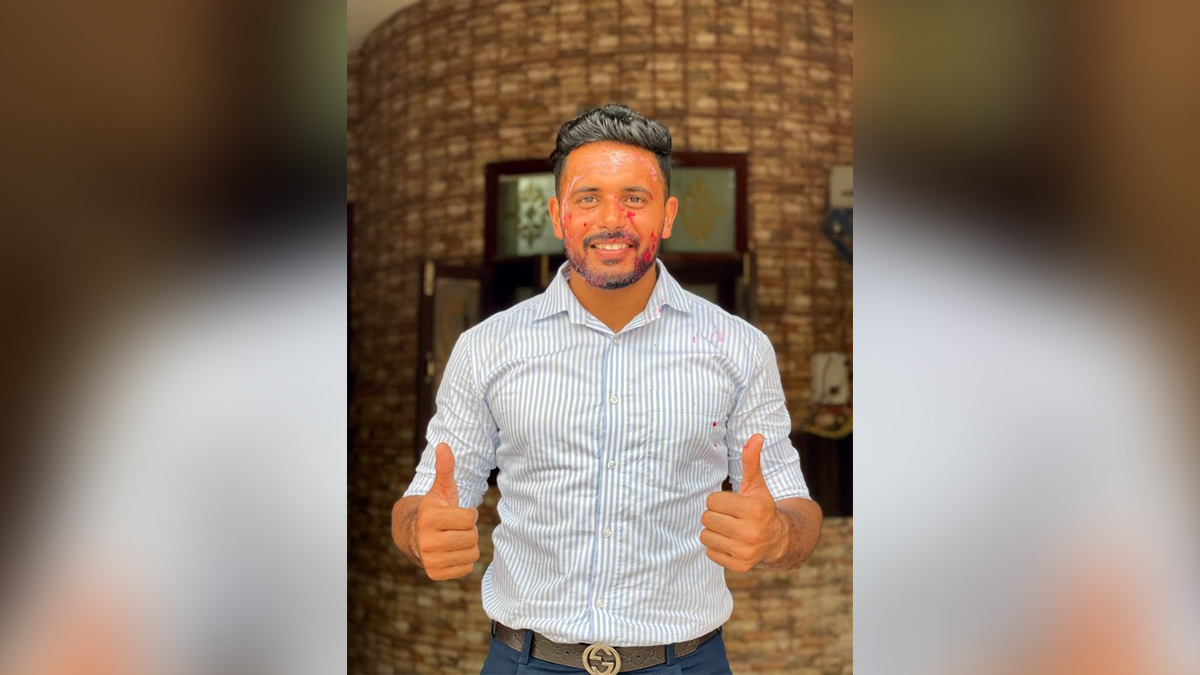 Bengaluru : India men’s hockey team defender and vice-captain Harmanpreet Singh has said after being voted the ‘FIH Player of the Year’ that it will motivate him to take his game to the next level with the new season of the FIH Pro League set to begin and the FIH World Cup in Bhubaneswar and Rourkela next year.

“Winning such a prestigious award motivates me to work harder on my game so that I can maintain the high levels regularly. Against Spain and New Zealand (in the Pro League matches in India), my aim will be to carry out the orders and help execute the plans to perfection.

Only then can we do well,” said Harmanpreet.One of the driving forces of the national side and scripting multiple success stories in the year gone by, Harmanpreet has played 155 times for the country and scored 115 goals.

“I am truly very humbled and honoured to have won the FIH Player of the Year Award 2021-22. This is a big moment for my career and I am really happy. However, I must say that this award is not mine alone, even though it is an individual award, because without the help and support of my teammates, this would not have been possible in anyway at all.

So, this is for the team.”An Arjuna Awardee in 2021, Harmanpreet’s focus will now shift to the Pro League 2022-23, where they will face Spain and New Zealand in the next leg, beginning on October 28 in Bhubaneswar.

“We are fully focused on ensuring we do our best in the World Cup Bhubaneswar-Rourkela 2023. We have to improve our record in this tournament. Every team will be a very different and unique challenge, but we are doing our best to ensure the team is well prepared,” he said.

“It has been a while since fans have been able to enjoy the games at the stadium, and I hope they have a great time in the World Cup.”India, who recently bagged silver in the 2022 Commonwealth Games Birmingham, have drawn England, Wales and Spain in the group stage.

The 26-year-old got the award for his goal-scoring ability, which has gone up a level this past year as multiple teams have found his penalty-corner drag flicks impossible to deal with.His scoring record includes an incredible 18 goals from 16 games, with two hat-tricks, in the Pro League 2021/22.

With those 18 goals, he ended the season as the top scorer for India and now holds the record for most goals scored by a player in a single season of the Pro League.Harmanpreet now becomes just the fourth player to win the Player of the Year award (men’s category) in consecutive years, joining an elite list that includes Teun De Nooijer (Netherlands), Jamie Dwyer (Australia) and Arthur van Doren (Belgium).