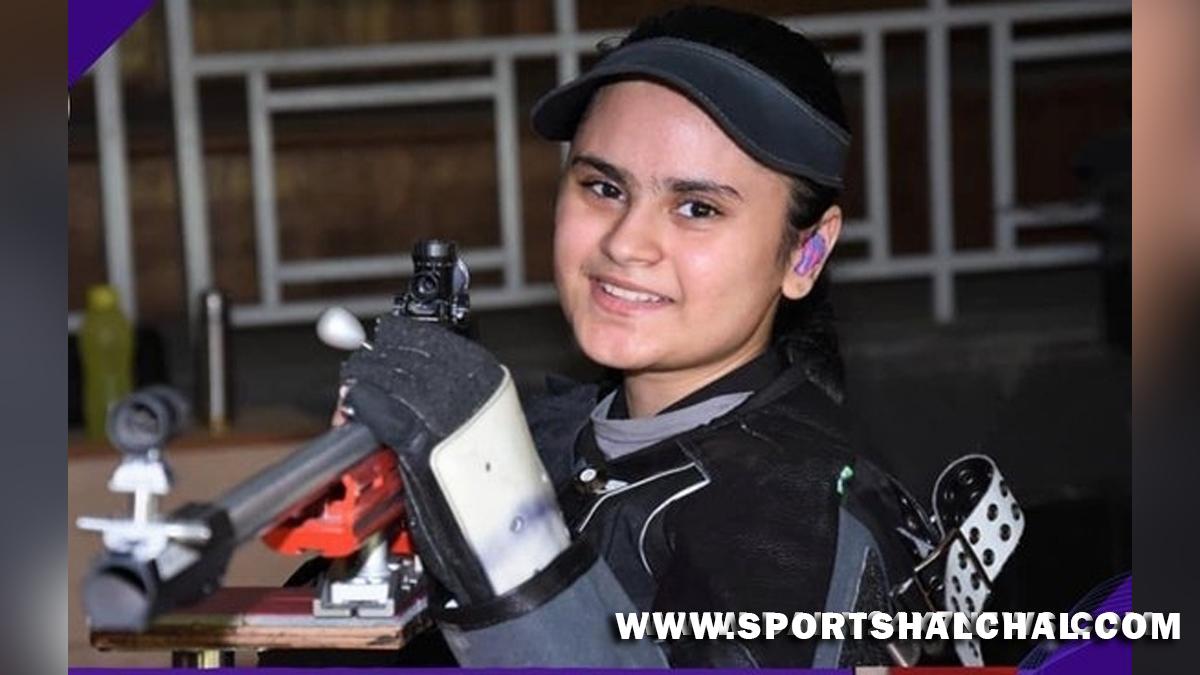 Mumbai : Winning the award for the Best Female Debut in 2021 Paralympic Sports Awards given by the International Paralympic Committee (IPC), has made Indian para-shooter Avani Lekhara more hungry for success and she wants to win more medals in the next Paralympic Games.Avani said her focus now is on winning medals at next year’s Asian Para Games and improving her repertoire in other events and other rifle events and winning more medals for the country.”So, this is further motivation for me to give my 100% in future too and earn laurels for the country. We have many major tournaments next year, the Asian Para Games is there, the World Championships, and quota events for Paris 2024. I am already preparing for those events and am hopeful of making India feel proud in the future too. These are my targets for the next year,” Avani told IANS over the phone from Jaipur on Thursday.In September this year, Avani became the first ever-female Paralympic gold medallist from India. The 19-year-old broke the Paralympic Record and equalLed the World Record in the women’s 10m SH1 air rifle standing final.

She also won bronze in the women’s 50m SH1 air rifle standing event to become the first Indian female to win two medals in the Paralympics. It was her brilliant performance and the total impact she made in India and abroad that got her the award for the Best Female Debut in the Paralympic Games.”It’s a great honour to get this award. I was the first Indian female to be nominated for the award. Because this was my first Paralympic Games, I was very excited and had worked hard for this. When the Games happened, I was able to contribute winning two medals for the country,” said Avani.Bestowed the award in a virtual awards nite on Thursday, Avani said the focus now is to win more than two medals in the next Paralympic Games. For that, she wants to work hard and improve herself so that she can win medals in 10m air rifle prone and 50m air rifle prone events.”This was my first Paralympic Games and I took part in four shooting disciplines — two of them were my main events and I won medals in both of them. I participated in the other two for experience, which will help me improve my shooting.”In the future, I want to give more attention to the other two shooting disciplines (10m prone and 50m prone) too so that in the next Paralympic Games, I could win more than two medals foir the country. I want to focus on 10m air rifle prone and 50m air rifle prone events by getting better equipment, work on my rifle setting, and other aspects of the sport,” said Avani.