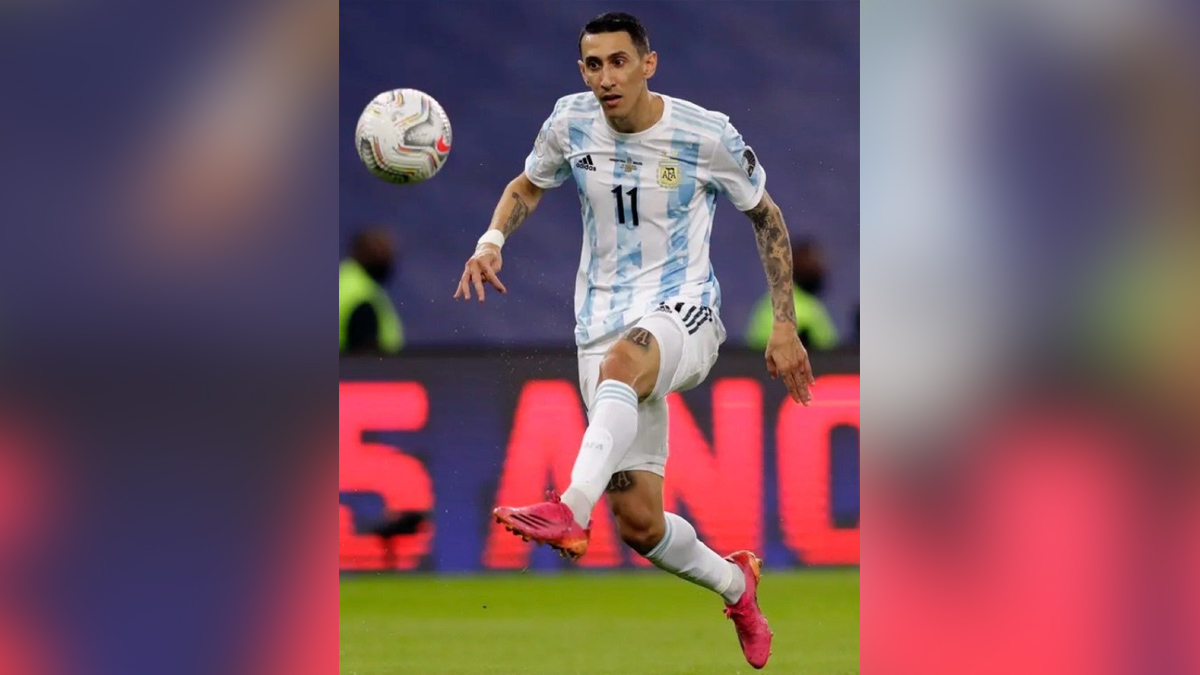 The 34-year-old Juventus winger had previously announced he would retire after football’s showpiece event in Qatar but his performances throughout the tournament have prompted him to reconsider the decision, TyC Sports said on Friday.

It added that Di Maria is now open to the possibility of continuing until the 2024 Copa America.Di Maria, who has been capped 129 times for the Albiceleste since his international debut in 2008, struggled for fitness in the latter stages of the 2022 World Cup after suffering a thigh strain during the group stage, reports Xinhua.

But he played a pivotal role in last Sunday’s final, earning the penalty that Lionel Messi duly converted before scoring his team’s second goal as the Albiceleste raced to a 2-0 lead in Lusail.
Argentina’s next competitive fixtures will be two 2026 World Cup qualifiers in late March.

Just like Di Maria, Argentina captain Lionel Messi too is reconsidering his international retirement after winning the World Cup. Messi had announced that Qatar 2022 will be his last event for Argentina but after the event said that he would like to play more for Argentina as a “World Cup winner”.