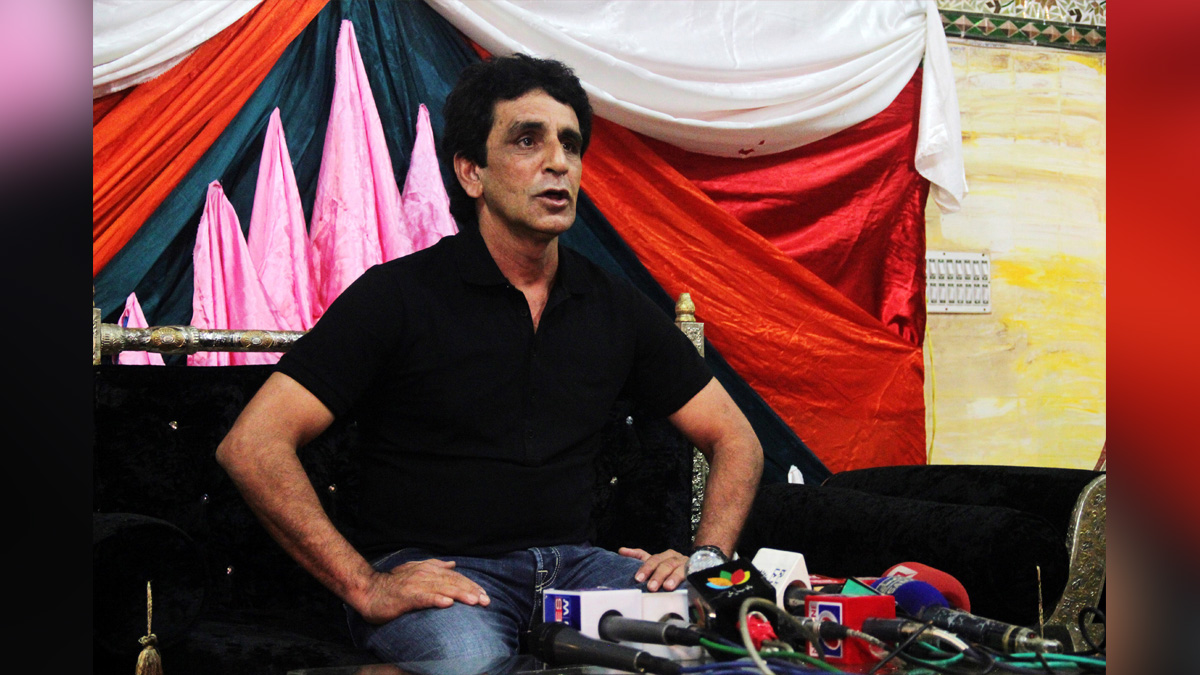 Lahore : Asad Rauf, the former Pakistan umpire who was part of the ICC Elite List for many years, has died after suffering a cardiac arrest, Pakistan Cricket Board (PCB) chief Ramiz Raja confirmed this in a tweet on Thursday.

“Saddened to hear about the passing of Asad Rauf. Not only was he a good umpire but also had a wicked sense of humour. He always put a smile on my face and will continue to do so whenever I think about him.Many sympathies with his family for their loss,” Ramiz Raja tweeted.

He also officiated in 40 First Class matches, 26 List A matches and 89 T20s overall, including IPL matches.Rauf had to quit umpiring after being accused of involvement in match-fixing and spot-fixing in 2016.

Former Pakistan wicketkeeper Kamran Akmal also expressed his condolences to Rauf’s family.”Sad to know about the news of former ICC umpire Asad Rauf’s demise…May Allah grant him magfirat and give his family sabr. Ameen,” Akmal said in a tweet.

Before taking up umpiring, Rauf had a successful domestic career as a middle-order batter. He played 71 First-Class matches, scoring 3423 runs, and appeared in 40 List A matches in which he scored 611 runs.