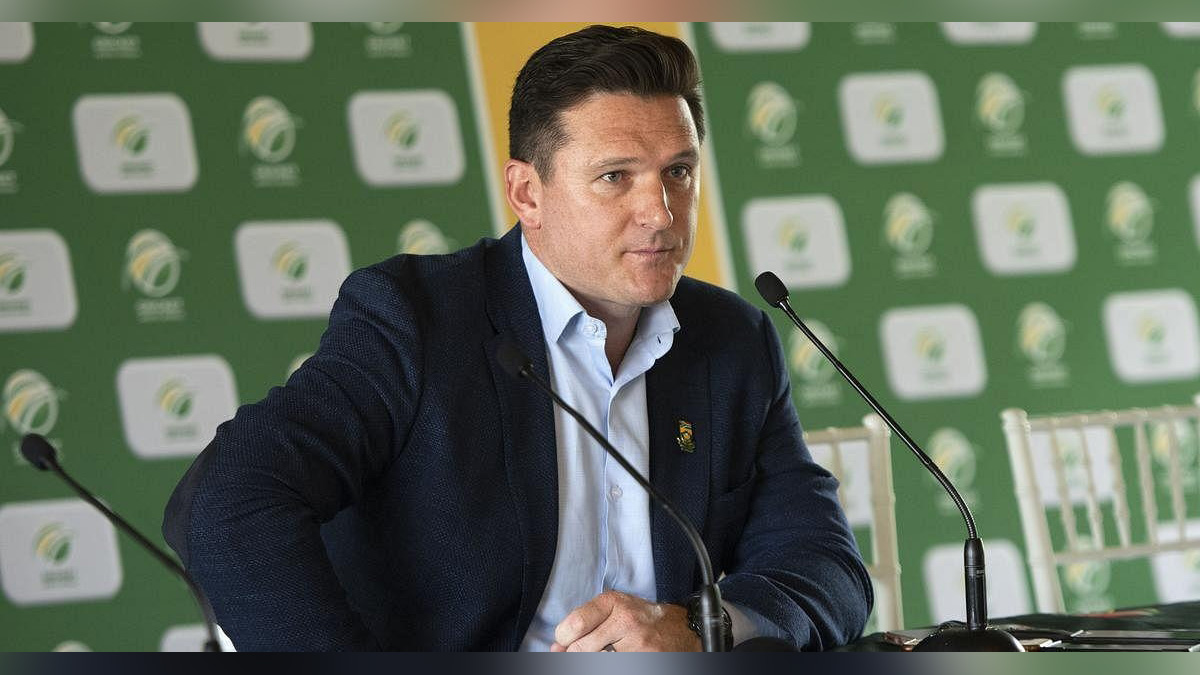 Johannesburg : Former South Africa captain Graeme Smith has been appointed commissioner of the country’s new T20 league and has been entrusted with the task of overseeing all aspects (cricketing and non-cricketing) and developing what is anticipated to be a “dynamic brand that showcases the strength” of the nation’s cricket.

With Smith having worked in the sport as a player, captain, commentator, ambassador, consultant and more recently as Cricket South Africa’s (CSA) Director of Cricket (DoC), his understanding of the game is second to none and will work to establish the league as one of the best in the world.

Among his first tasks would be to develop the brand and confirm the participating franchises for the cricket festival to take place annually in the country. The inaugural edition of the league is scheduled to take place in January-February 2023.

“I’m extremely honoured to be entrusted with leading this exciting new venture. I’m deeply committed to South African cricket and happy to serve the game as best I can.

I’m excited by the opportunity to deliver the new league which I believe will be an extremely competitive product, one that can bring the much-needed investment into the game and provide new opportunities for players around the world and more importantly to our SA home grown talent,” Smith told Cricket South Africa.

“The response from stakeholders has been very positive thus far and we’ve made great progress in the initial stages,” said Smith. “We’re determined to deliver a valuable, sustainable and appealing tournament for South African cricket.

“Welcoming Smith into the new role, Pholetsi Moseki, chief executive, CSA, said, “I worked closely with Graeme during his role as DoC and believe he is the perfect candidate to lead this new chapter of South African cricket,” Moseki said.

“His expert understanding of the local and international cricketing environment will ensure the League delivers a thrilling product that will change the face of South African cricket for the better.

“This new league promises to make a significant investment into both professional cricket and development in South Africa, along with a positive socio-economic and tourism injection into the country.

We are excited by the positive strides we have made so far and remain on track to deliver a league to inspire and entertain cricket fans around SA and the world,” he concluded.