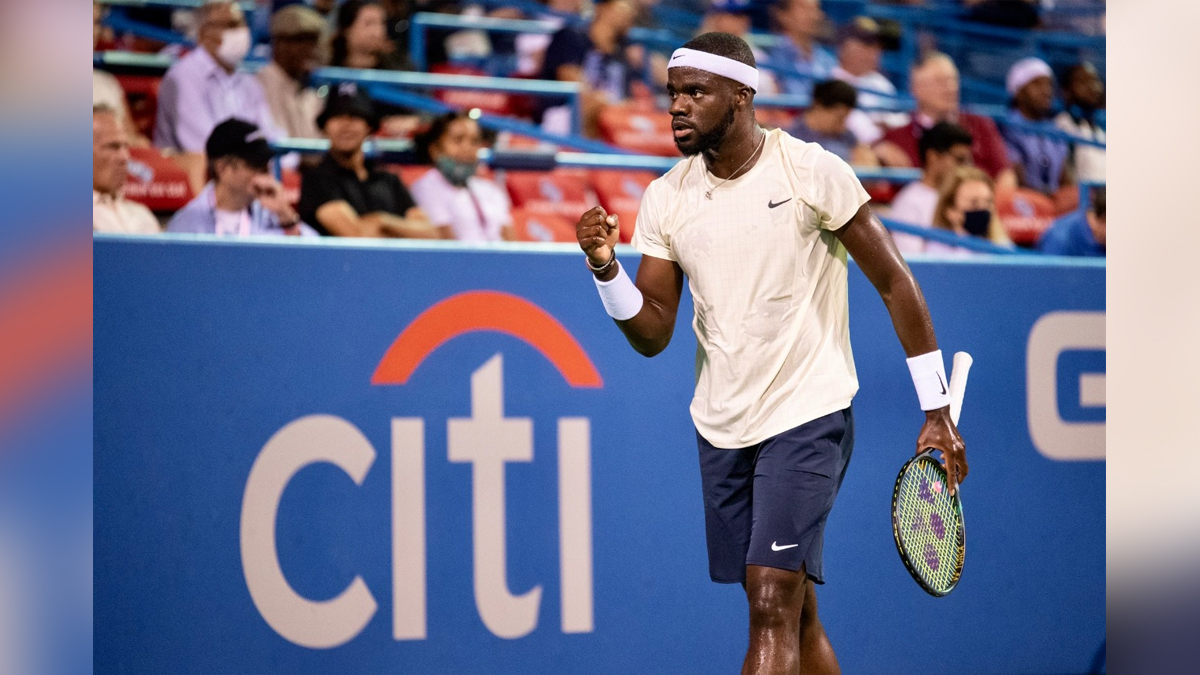 New York : Spanish stalwart Rafael Nadal was sent packing from the US Open on Tuesday (IST) with Frances Tiafoe accounting for the 36-year-old winner of 22 singles Grand Slam titles, as the American secured a 6-4, 4-6, 6-4, 6-3 win and a place in the quarterfinals in New York.

This will be 24-year-old Tiafoe’s second Grand Slam quarterfinal appearance after his 2019 run at the Australian Open. Tiafoe has never progressed beyond the quarterfinals in majors.The strongly-built Tiafoe played fearless tennis throughout the three-hour, 31-minute contest inside the Arthur Ashe Stadium to earn his third top-5 victory.

He hammered the ball off both wings to become the first American man to reach the last-eight at Flushing Meadows since John Isner in 2018. He has also become the youngest to accomplish the feat since Andy Roddick in 2006.

“I’m beyond happy, almost in tears, I can’t believe it,” Tiafoe was quoted as saying by ATP after the match. “I played unbelievable tennis today. I really don’t know what happened.”Tiafoe had not won a set against Nadal in his previous two clashes with the Spanish great.

However, he struck 49 winners to turn the game on its head, gaining revenge for his quarterfinal loss at the Australian Open in 2019.”At 4-3 (in the fourth set), when I went up 40/0, my legs were like cement,” Tiafoe said.

Toafoe, seeded 22nd, will next play Andrey Rublev after the ninth seed Russian defeated Great Britain’s Cameron Norrie 6-4, 6-4, 6-4.Nadal was chasing his fifth US Open crown. He is currently No. 1 in the ATP Live Rankings.

However, Nadal’s loss has opened the door for compatriot Carlos Alcaraz and Norway’s Casper Ruud to emerge as the new No. 1.”When I first came on the scene I felt like a lot of people had a lot of expectations on me on how I would do,” Tiafoe said. “I wasn’t ready for it mentally.

I wasn’t mature enough for it. These past couple of years, when the tension hasn’t been on me I have been able to develop. I have a great team behind me. I am just putting my head down and I am happy with where I am in life in general.

I am able to do me and do it my way and enjoy the game I love.”For the record, Tiafoe’s win against the Spaniard is the biggest by an American man at the US Open since James Blake defeated the-then world No. 2 Spaniard in the third round in 2005.