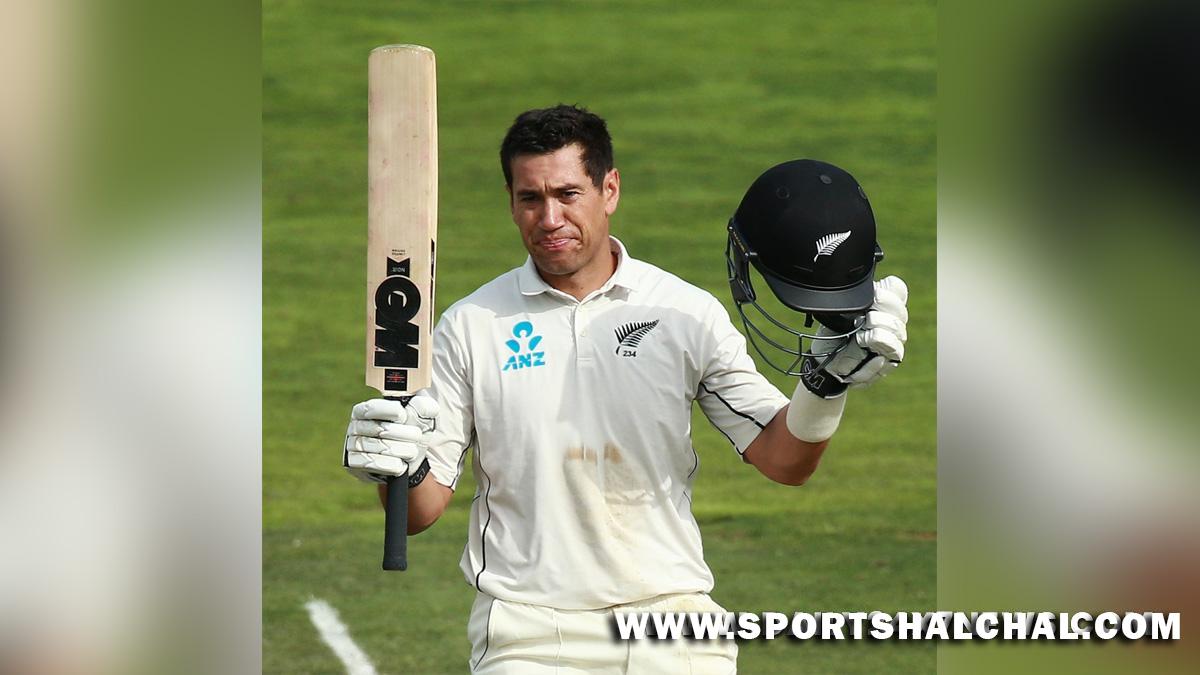 Christchurch : Veteran New Zealand batter Ross Taylor believes that his team’s loss to Bangladesh in the first Test at Mount Maunganui was good for world cricket. In the first of the two-match series, Bangladesh sprung a surprise, defeating New Zealand, the current World Test Championship winners, by eight wickets, ending the 17-match winning streak of the hosts in Test matches at their backyard.”If you look at it from a neutral point of view, I think it was good for world cricket. I think for Bangladesh to come in, a proud nation with a lot of proud history, for the game of cricket and Test cricket, I don’t think this was a bad result. Obviously, we were disappointed that we didn’t put up a bit of a contest. We were outplayed the whole time but I think for Test cricket to survive, we need Bangladesh to be a thriving nation,” said Taylor in the press interaction.

Now 1-0 behind, Taylor, who will be retiring from Test cricket after the second Test at the Hagley Oval from January 9 to 13, wants to sign off from the longest format of the game on a high by squaring the series. “We’re one-nil down, we know we have to play some aggressive cricket, but it’s also a ground that we know how we’re going to play and we’ve had a lot of success here. I just asked is it a normal wicket and he said ‘yes’.”The 37-year-old feels the conditions at Hagley Oval will suit New Zealand’s bowling attack better than what was on offer at the Bay Oval.”I think it’s going to have bounce and carry the whole time and there’s going be a lot of grass on it. The bowlers will be licking their lips and us batters need to apply ourselves better than we did at the Mount. I think these conditions will suit us a lot more than they did at the Mount. We know what to expect and that’s the positive about being at home and on a ground where we’ve played a lot of cricket on.”Taylor, playing his last Test at the Hagley Oval, will put him on par with former left-arm spinner Daniel Vettori’s record of 112 appearances for New Zealand. After the Tests against Bangladesh, Taylor will feature in the ODIs against Australia and The Netherlands, with his final international match marked for April 4 at Seddon Park in Hamilton.