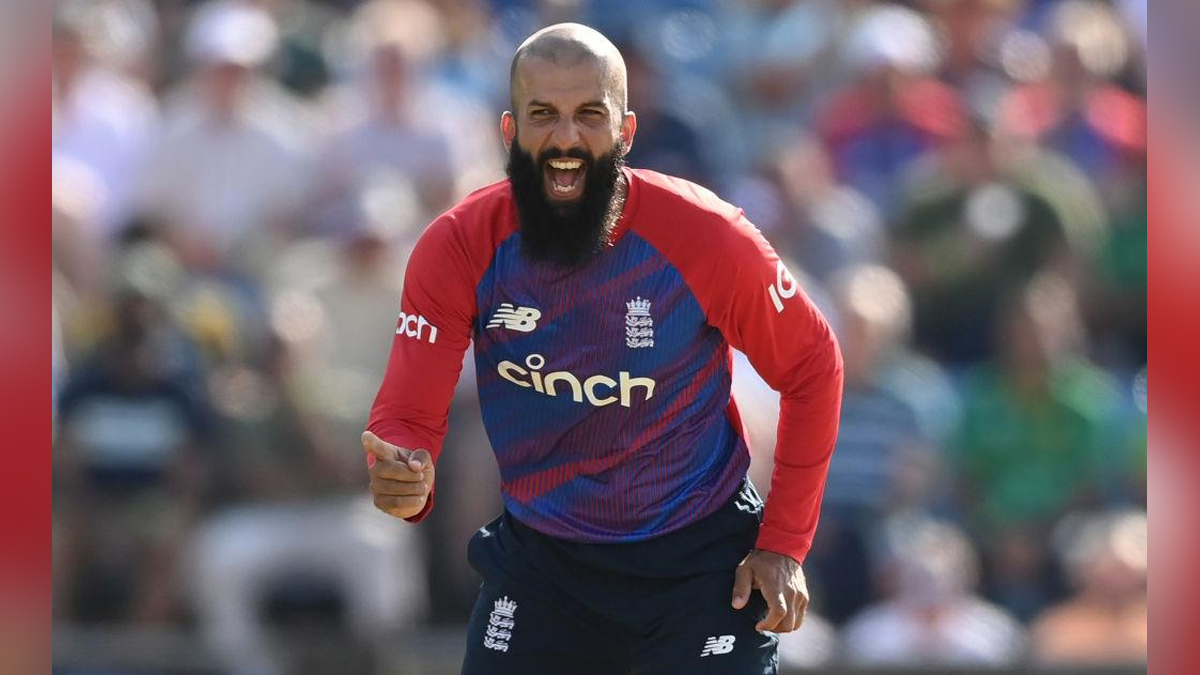 Lahore : England stand-in skipper for the seven-match T20I series against Pakistan here, Moeen Ali has said Harry Brook is a “real special player” with his skills of playing 360-degree cricketing shots, and added that the cricketer will serve the country’s cricket for many more years to come given that he plays copybook shots and had all the tricks in the book.

Brook played an amazing unbeaten 81-run knock off just 35 deliveries at a strike rate of nearly 232 as England notched up a mammoth 221/3 in their third T20I at Karachi before the visitors restricted the hosts to 158/8 to complete a 63-run victory.

He also emerged the joint highest scorer for England with 34 runs in the fourth T20I, but the visitors narrowly lost the game by three runs as Pakistan levelled the seven-match series 2-2.”My word, Harry Brook (81) and Ben Duckett (70 not out off 42 balls in the third T20I) their partnership was outstanding.

One of the best I’ve seen in England colours in T20 cricket. It saved me going out to bat!” said Moeen Ali in his column for the Daily Mail on Tuesday.”That right-hand, left-hand combination worked a treat and the pair complemented each other really well.

The way they put the pressure on Pakistan immediately and didn’t let the spinner settle was great to watch. Duckett has looked superb as the series has gone on and in Brook, we have a real special player. He’s a talent that will be around for years to come.

He took down pace and spin and the manner in which he picked the gaps was ridiculous. He had all the answers. Brooky really is a 360-degree player who plays proper cricket shots and he’s got all the tricks in the book scoop, sweep, you name it, he has it,” added Moeen.

Moeen added that overall it has been a satisfying series for his side, given that there have been several positives on the tour of the sub-continent, with the returning Alex Hales too giving a great account of himself, scoring a half-century at the top in the opening match and then again giving a good start in the second T20I.

“And then Halesy (Alex Hales) to do that on his first game back was seriously impressive. It’s not easy with the pressure surrounding him but the way he played showed what he was all about.

I was delighted for Halesy but certainly not surprised he hit 50 and Brooky (Harry Brook) came in and played with real class to take us home,” added Moeen.