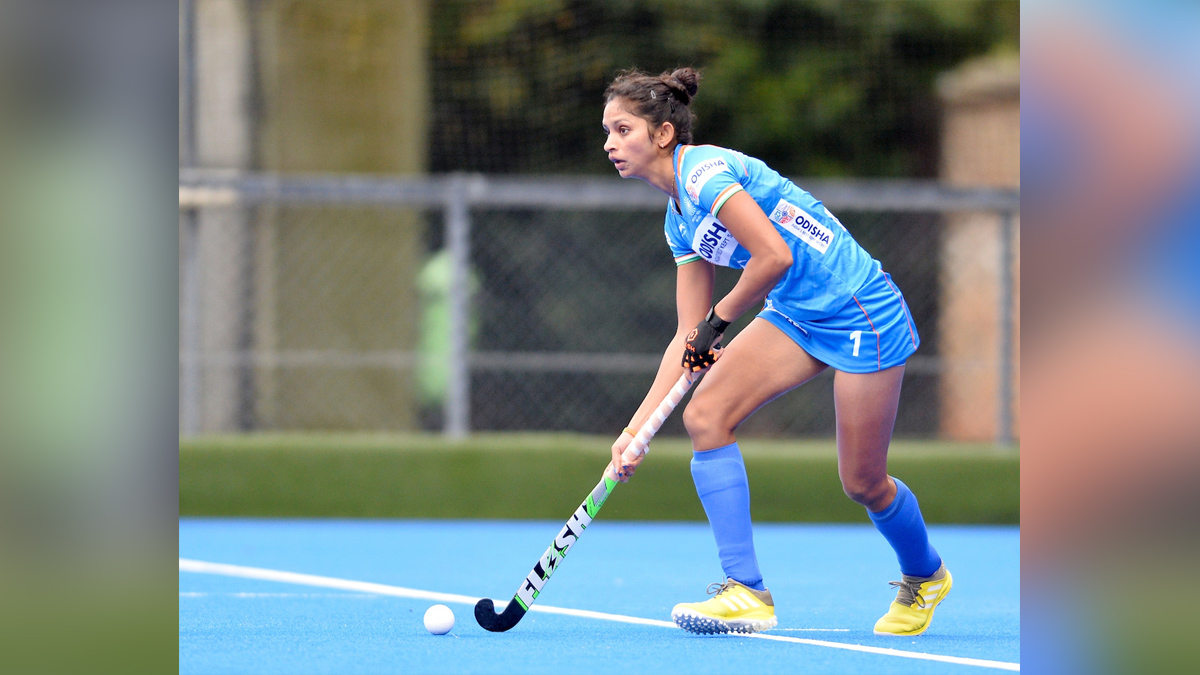 Bengaluru : Indian women’s hockey forward Navjot Kaur has expressed her disappointment at missing being part of the Birmingham Commonwealth Games bronze medal-winning side, after testing positive for Covid-19 in the run-up to the quadrennial showpiece event.

The 27-year-old missed out on her third appearance at the Commonwealth Games after testing positive for the virus and had to return home even before the team’s campaign began at the event.

Revealing the disappointment, the forward said, “I tested positive when I was in Nottingham where we were training before checking into the Games village.I had no major symptoms and was hopeful of getting back to the team by the time we moved to the village.

I was being tested every day and unfortunately, it kept showing positive readings.”To be honest, it was disappointing to leave like that.It was very difficult and hard for me to accept. I haven’t missed out on any major tournament ever before, so I was dealing with this situation for the first time in my career,” she added.

Having played over 200 international matches, Navjot has been an integral part of the Indian team’s success over the past few years.Since her debut in 2012, she has represented the country at all the major tournaments and featured in some of the team’s greatest victories.

However, Navjot said it was the team’s support that kept her in the right spirit throughout this ordeal.”Our chief coach Janneke Schopman, staff members and my teammates were in constant touch with me throughout.

They were checking on me every day during the isolation phase. I feel lucky to be part of such a wonderful team; they were really supportive and helped me during the tough time.

Even mindfulness had helped me deal with the situation, to stay calm and be in the present moment.”Sharing her experience of watching the team’s historic bronze-medal win at the Commonwealth Games from home, Navjot said, “I watched all the matches with my family.

It was heart-breaking to see the team lose against Australia with a very narrow margin. But, the way the team bounced back to win bronze was really inspiring. The World Cup campaign was also disappointing.

We were playing quite well, it’s just that the results weren’t in our favour. But, really proud of the team for the way they fought back and ended the long Europe tour with a historic bronze medal.”Having returned to the training camp at the SAI Centre in Bengaluru, Navjot is raring to get back into the groove.

“We have got a good amount of time to prepare for the FIH Hockey Women’s Nations Cup in December 2022, which will help us qualify for the next edition of the FIH Hockey Pro League,” she concluded.