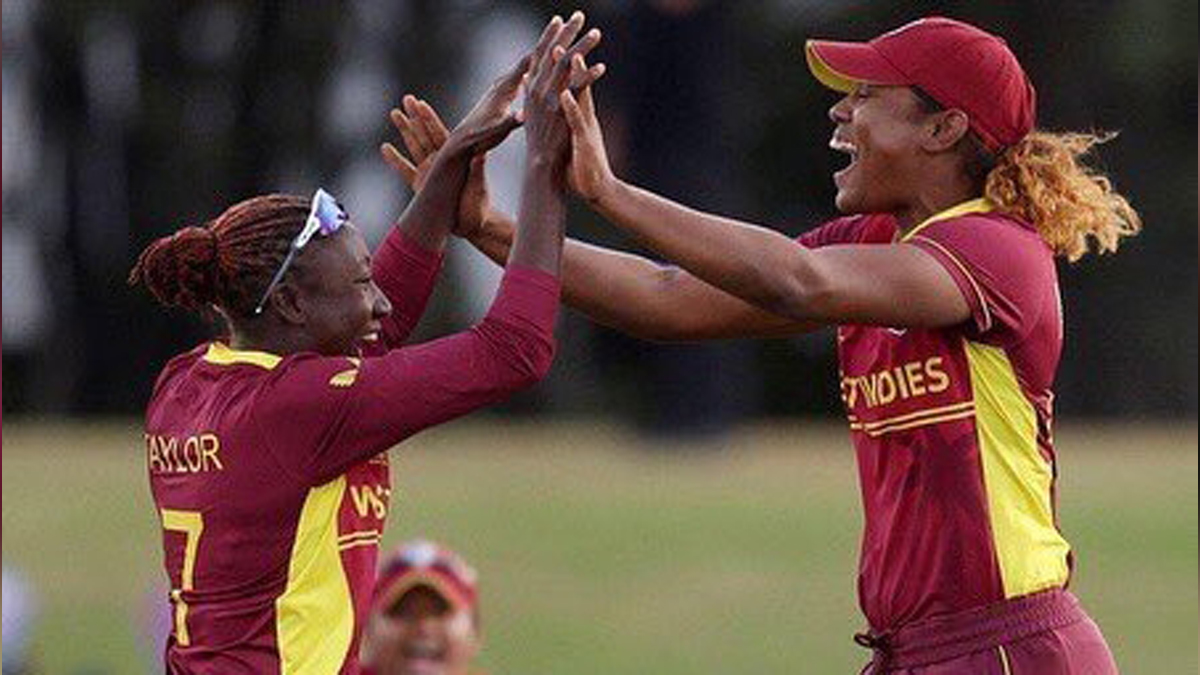 St John’s (Antigua) : Newly-appointed captain Hayley Matthews will lead the West Indies side to take on New Zealand Women in three ODIs from September 16-22 at the Sir Vivian Richards Stadium here.The side sees the return of the experienced wicketkeeper-batter Natasha McLean.

The squad was selected based on the performances in the recently concluded 6ixty and the Women’s Caribbean Premier League (WCPL) tournaments.The 17-member provisional squad will be pruned down to 13 a day before the start of the series.

The five T20 Internationals are scheduled for September 25 to October 6.For the ODI series, West Indies will be looking to build on the progress after reaching the semifinals of the ICC Women’s Cricket World Cup in New Zealand earlier this year.

The team will then look to the five T20I matches as part of their preparations for the 2023 ICC Women’s T20 World Cup in South Africa in January.Mandy Mangru and Kaysia Schultz have also joined the players in Antigua for a 10-day training camp led by head coach Courtney Walsh.

“The New Zealand series is very important on the women’s cricket landscape not only because it starts a new cycle, but also because it is part of the preparation leading towards the T20 World Cup in South Africa,” CWI’s lead selector for women’s cricket, Ann Browne-John, said.

“With a few senior players unavailable at this time, for different reasons, like the experienced Anisa Mohammed, Kycia Knight and recently retired Deandra Dottin, the selectors were still able to get a blend of senior and developing players including Under-19 player Jannillea Glasgow and returning players Natasha McLean and Sheneta Grimmond.

Ultimately, we believe that captain Hayley Matthews, in her first series, will have a promising squad of players to start building with,” added Browne-John