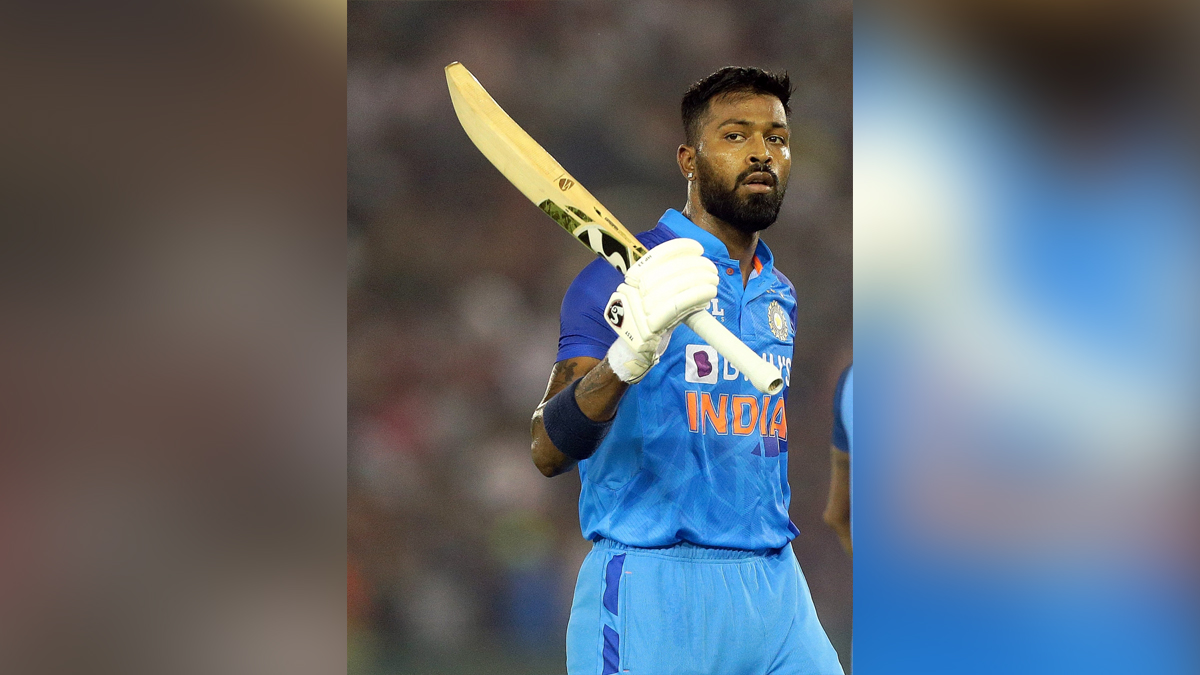 New Delhi : Former India all-rounder Irfan Pathan is impressed with Hardik Pandya’s captaincy approach and issued a warning to team management to focus on the all-rounder’s fitness “if they are going to look at him as a long-time captain”.

Speaking to Star Sports ahead of the 1st T20I, Pathan said: “I think from what I have seen with Hardik Pandya’s captaincy for Gujarat Titans or India last year, I can see he has been communicating well.”

“I was impressed with his approach and composure as captain, but India has to keep in mind one thing if they are going to look at him as a long-time captain, then he has to be focussed on his fitness quite a lot.

Whether it’s his duty or the team management’s, his fitness is crucial, especially towards the business end of major tournaments,” he said. “With captaincy, the workload also increases. A captain can’t miss many matches,” Pathan added.

India will take on Sri Lanka in a three-match each limited-over series with the first T20 commencing on Tuesday at the Wankhede Stadium in Mumbai.

Emma Raducanu gets her first singles win of 2023 in Auckland