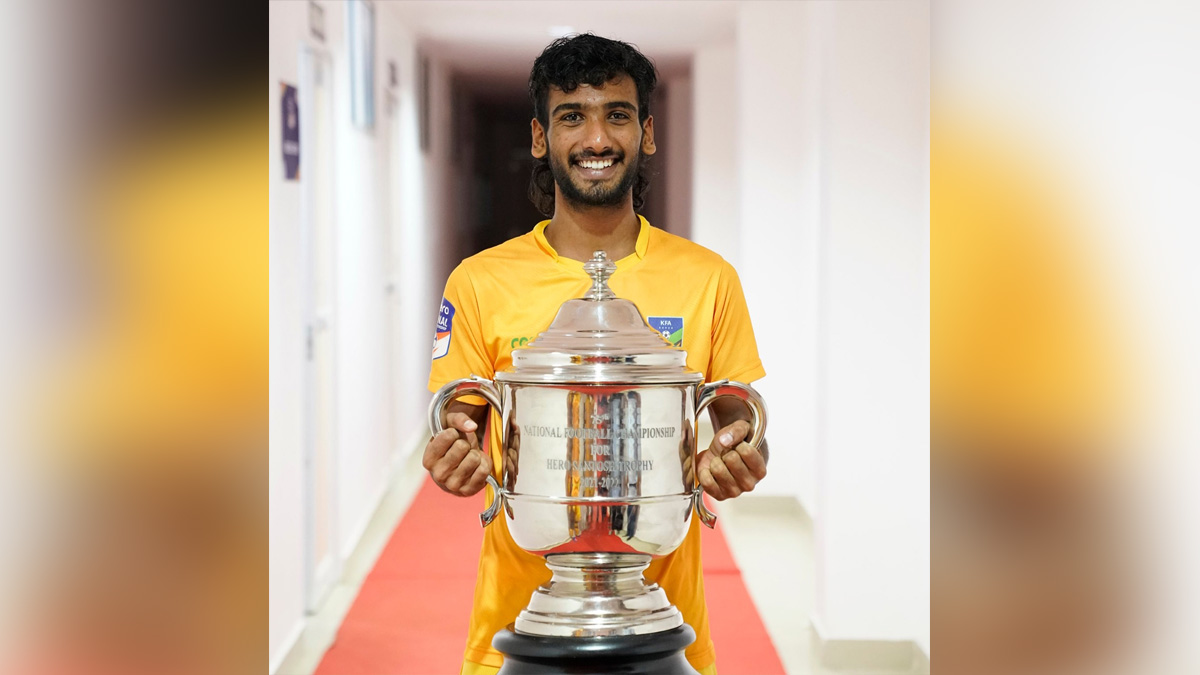 The club announced on Saturday that the 2022 Santosh Trophy winner has put pen to paper for a three-year deal till the end of the 2024-25 season.

“It is definitely a very exciting moment for my professional development to be joining the ISL champions Hyderabad FC,” said Soyal, after signing the contract.

“I would like to thank Hyderabad FC coaches and management for their trust in me and I am looking forward to joining my new teammates in the preseason,” he was quoted as saying in a release by the club on Saturday.

Born and brought up in Kerala, Soyal started with Prodigy Sportz and Don Bosco Football Academy as early as 11. He has risen through the ranks over the years, playing an array of tournaments across all age groups.

A right-back by trait, Soyal joined Golden Threads FC and played a crucial role in pushing the side to the 2021-22 Kerala Premier League trophy, bagging two goals from right-back.

He also won the 2021-22 Santosh Trophy with the Kerala state team where he was a regular in the first team, gathering some valuable experience at a young age.

Soyal will get the first taste of ISL with the Champions, as he is all set to train with the first team under Manolo Marquez ahead of the 2022-23 campaign.The 20-year-old becomes the third domestic addition for Hyderabad FC, following the signings of Alex Saji and Manoj Mohammad.