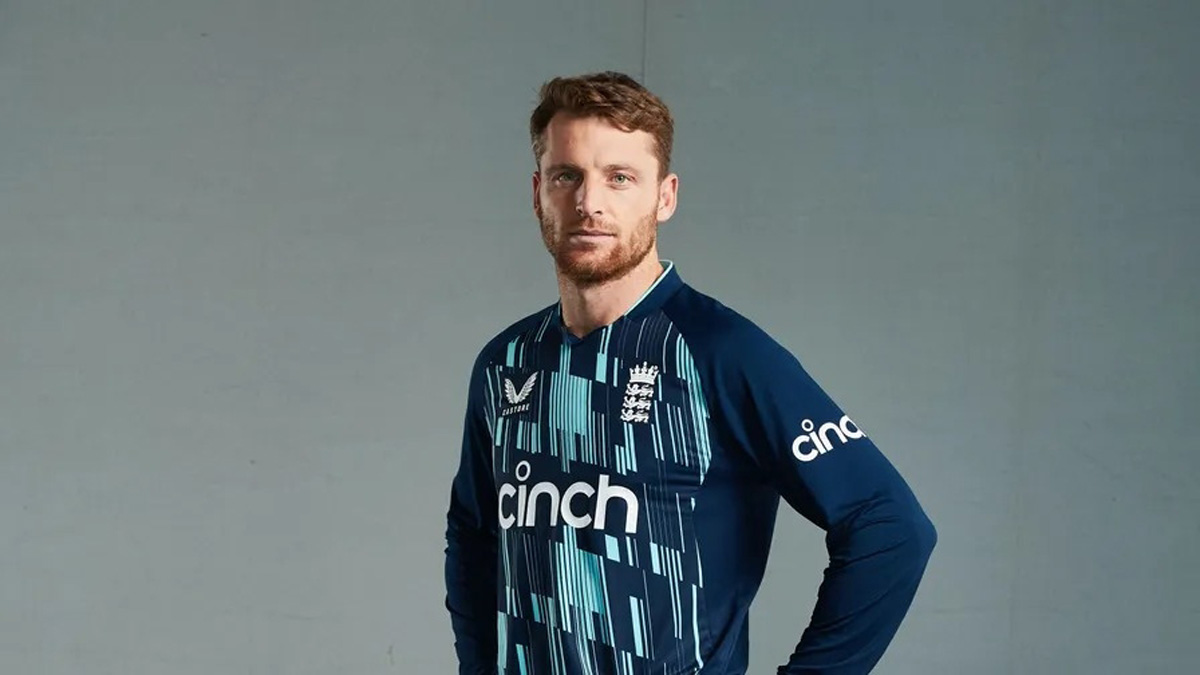 I am an experienced cricketer, but I am a young captain : Jos Buttler

Manchester : After losing the ODI series decider to India at Old Trafford, England white-ball skipper Jos Buttler has called for time to develop experience as a captain. In defence of 259, England had India reduced to 72-4 in 16.2 overs.

But Rishabh Pant (125 not out) and Hardik Pandya (71) shared a crucial 133-run stand for the fifth wicket to guide India to 2-1 series win.Buttler, who was England’s top-scorer in their total of 259 with 60 off 80 balls, could have stumped Pant off Moeen Ali on 18.

But the chance was missed and Pant made them pay by smacking 16 fours and two sixes to make his first ODI century.”We just haven’t batted our best (in the summer so far). We just have to play better for longer.

I missed a chance today but I don’t think that’s got anything to do with captaincy. I’m an experienced cricketer but I’m a young captain, so I think it’s (about) not worrying too much about it. I’ve got lots to learn, lots to try and work out.

I need time and experience to do that,” said Buttler after the match.Buttler further rued the chances England missed to send Pant and Pandya back to the pavilion and credited the duo for sealing the win for India in controlled fashion.

“If you give good players a chance they’ll probably hurt you. We probably had half a chance, maybe, with Hardik Pandya down to the fine leg as well and if we took those chances we’d probably have had quite a good hold in the game with quite a long tail for India.

“But (with) the score we put up, we were going to have to take all our chances to have a chance of winning. It was fantastic to get those early wickets and we created two chances for the guys who really took the game away from us, so I think that’s where we lost the game.

Buttler was delighted to see Topley contribute heavily for England despite conceding that his workload will have to be managed carefully.”He (Topley) has been brilliant.

He’s got his opportunity, he obviously put in a man-of-the-match performance in the T20 in Trent Bridge as well, so delighted to see him doing so well. I think we were trying to search for ways to create wickets.

I think it’s been a pretty tough schedule as well – I think Reece is just creaking a little bit, so I think we might have to look after him as we probably will all our players.”