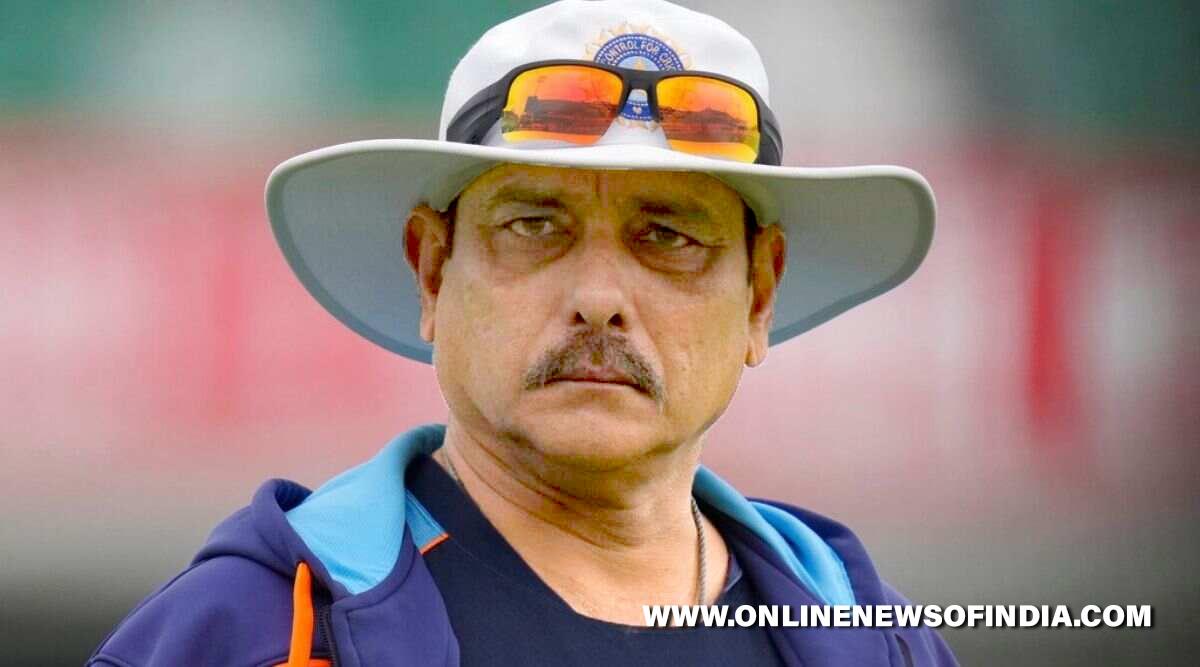 I am being made a scapegoat for the cancelled Test : Ravi Shastri

London : Indian cricket team head coach Ravi Shastri has said that he was being made a scapegoat for the cancelled fifth Test against England at Manchester after he and three other members of the support staff tested positive for Covid-19 days after they attended a book-launch function in London.The Virat Kohli-led side was on the threshold of creating history in the Manchester Test after beating England at The Oval in London. However, Shastri, bowling coach Bharat Arun, fielding coach R Sridhar and physiotherapist Nitin Patel tested Covid-19 positive after their RT-PCR confirmed the infection during The Oval Test.A day before the start of the fifth Test, the second physiotherapist, Yogesh Parmar, too tested positive for the virus, which made the Indian cricketers anxious and led to the cancellation of the match.However, Shastri said that he was getting flak for no fault of his.”They tried to make it that way (make a scapegoat) but I wasn’t worried because incubation probably takes weeks. There were about 250 people there (for the book launch function) and no-one got Covid from that party. I’ve not got it at my book launch because it was on the 31st (August) and I tested positive on 3 September. It can’t happen in three days. I think I got it in Leeds. England opened up on 19 July and suddenly the hotels were back, lifts were back. No restrictions,” Shastri told ‘The Guardian’ on Saturday.

On whether he regrets going for the book launch, Shastri said, “I have absolutely no regrets because the people I met at that function were fabulous. And it was good for the boys to get out and meet different people rather than constantly being in their rooms. At the Oval Test, you were climbing stairs used by 5,000 people. So to point a finger at a book launch?”The coach categorically said that the England and Wales Cricket Board (ECB) will not lose money on account of the cancelled fifth Test. The series was keenly poised with India leading 2-1 when the final Test was cancelled.”The ECB have been outstanding and their relationship with Indian cricket is tremendous. People are talking about the money but I can guarantee the ECB will make that entire amount with interest. I don’t know if it’s a stand-alone Test next year or they give them an extra two T20 games, but the ECB will not lose a penny because of the relationship that exists. In 2008 when we had the [terrorist] blast in Mumbai, England came back and played the Test. We don’t forget that,” averred Shastri.

I think it’s fair to say the next frontier is an IPL : Ellyse Perry