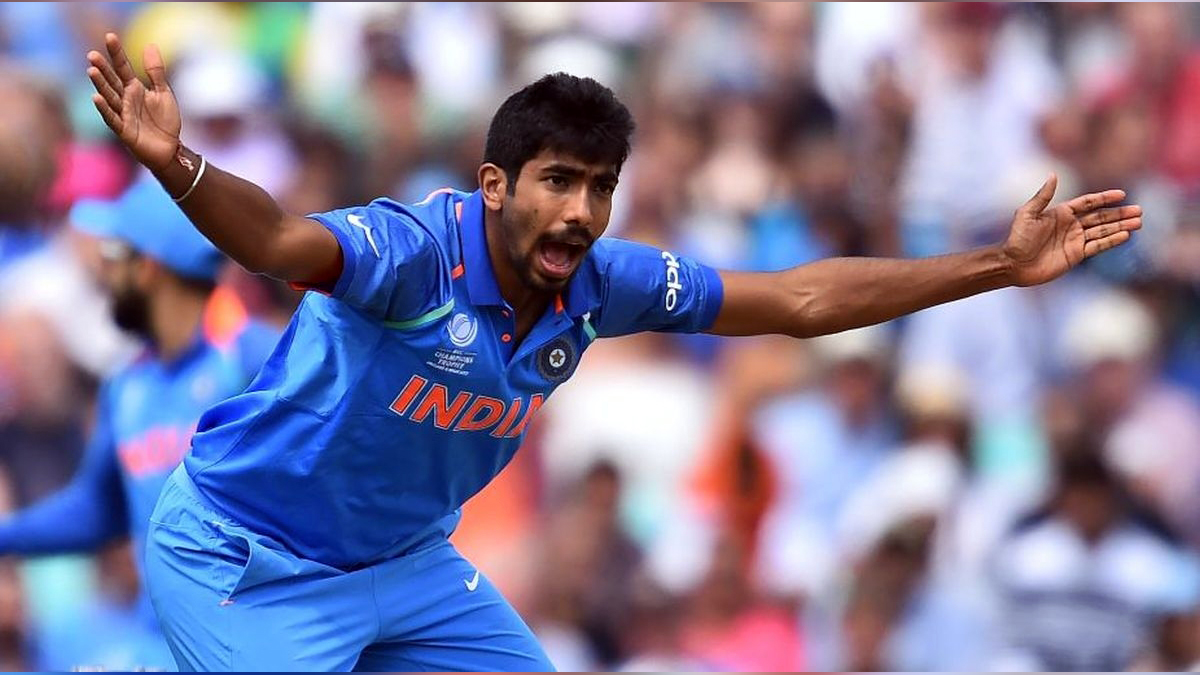 New Delhi : Former India cricketer Rohan Gavaskar isn’t sure if Jasprit Bumrah’s potential absence from the side’s campaign in the T20 World Cup can be termed as a loss, citing the plans and matches won by the Rohit Sharma-led side when the pace spearhead didn’t feature in T20Is.

After missing out on the T20I series opener against South Africa due to complaining of back pain, Bumrah was ruled out of the remaining two T20Is against the Proteas and went quickly to the National Cricket Academy (NCA) in Bengaluru.

As a result, he remains a doubtful starter for India’s campaign in the T20 World Cup, which opens up against arch-rivals Pakistan on October 23 at the MCG.”You can’t replace Jasprit Bumrah and what he brings to the team.

Any team that has Jasprit Bumrah has an advantage whether it’s any team in the world if you have Bumrah in your bowling attack it’s an advantage. For me, if I had to pick a bowling XI, he’s the first pick from the bowling side of things.”

“So, India has definitely missed out on an advantage, that’s for sure, but is it a loss? I’m not so sure you can call it a loss, because how many T20 internationals has Jasprit actually played in the last year and a half? So, I think the Indian team have sort of gotten used to not having him in the side and have made plans accordingly,” said Gavaskar on ‘Sports Over The Top’ show on Sports18.

Gavaskar further gave an example from India’s T20I tour to the West Indies in July-August, where the visitors won the series 4-1, on how the side had made provisions for bowling resources minus Bumrah in the Caribbean.

“There was a lot of talk when Rohit Sharma gave Avesh Khan the 19th over, you know when Bhuvneshwar Kumar still had overs to spare and after the game, he said ‘look we all know what Bhuvneshwar Kumar can do, it’s time to test out other younger players and to put them under pressure in case we need that going forward in the future’.”

“And that’s exactly the case, you may have lost out on Jasprit Bumrah and that is why all the planning that this Indian team management had done in the past hopefully will bear fruit in the World Cup.”Bumrah has played only five T20Is this year for India, two of which were against Australia at home in September.

He has also featured in five ODIs and as many Tests this year, with him being rested from many series in lieu of workload management.Gavaskar remarked that the Indian team management needs to ponder more over in which format Bumrah is needed the most to manage his workload.

2023 will see India play Men’s ODI World Cup at home apart from hosting Australia for Border-Gavaskar Trophy and featuring in 2023 Asia Cup as well.”That’s a question that the Indian team management selectors will sort of sit down and try to find an answer to in terms of – should his workload in white ball cricket be reduced?

“So, it’s a tough one, it’s not like he’s overburdened or his workload this year has been so much that it cost a breakdown. It’s clearly not, there is a big difference between the number of games he’s played, and the team has played.”

“So, it’s not like he’s got a heavy workload at the moment, but they will have to find a way to manage his injury and make sure we get the best out of him because he’s a quality bowler,” concluded the former left-handed batter.