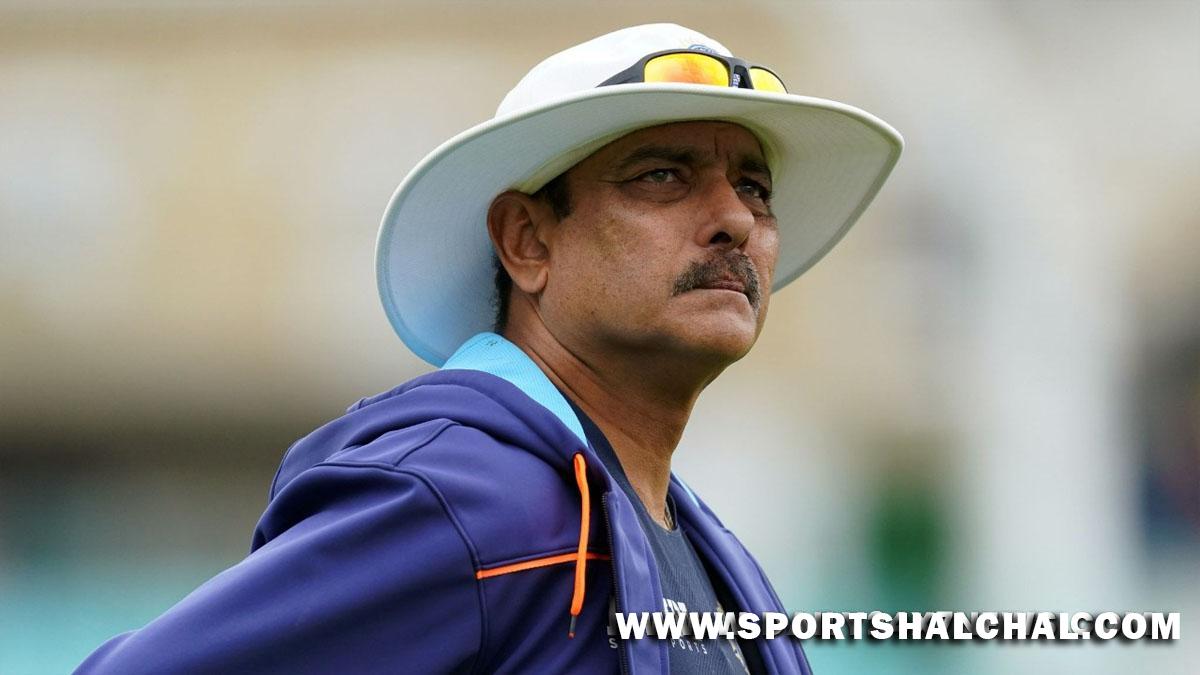 I think it’s the right way to go: Ravi Shastri on split captaincy

Mumbai : Former India head coach Ravi Shastri believes that split captaincy between Virat Kohli and Rohit Sharma is the right way to go. He added that the arrangement could be a blessing in disguise for both Kohli and Sharma as one captain handling all three formats of the game will not be easy in a pandemic-dictated world.After Kohli left the T20I captaincy, Sharma was made the captain in the format. Just before the Indian Test side left for South Africa, Sharma was made the full-time white-ball captain with Kohli continuing as the red-ball skipper.”I think it’s the right way to go. This could be a blessing in disguise for Virat, and for Rohit because I don’t think in this era if the bubble life exists for another year or so, one guy to handle all three is not easy at all,” said Shastri on Bold & Brave: The Shastri Way show on Star Sports.

Talking about his equation with Kohli since being part of the set-up as team director from 2014 to 2016 and from 2017 to 2021 as the head coach, Shastri pointed out the similarities. “We’re both pretty aggressive, we want to play to win. We realised very quickly that to win you need to take 20 wickets, deciding to play aggressive and fearless cricket. It meant at times you would lose games but once you got one across the line, then it’s infectious.”Shastri is also credited with Sharma’s impactful innings in Test cricket as an opener since 2019. Speaking on making the move, the 59-year-old remarked, “It was very clear in my mind that I wanted to do it. I thought if I can’t get the best out of him as a batsman then I am a failure as a coach because there is too much talent there.”

We have to find a way to hold on to our lead in the upcoming matches, says Haryana Steelers’ Rohit Gulia