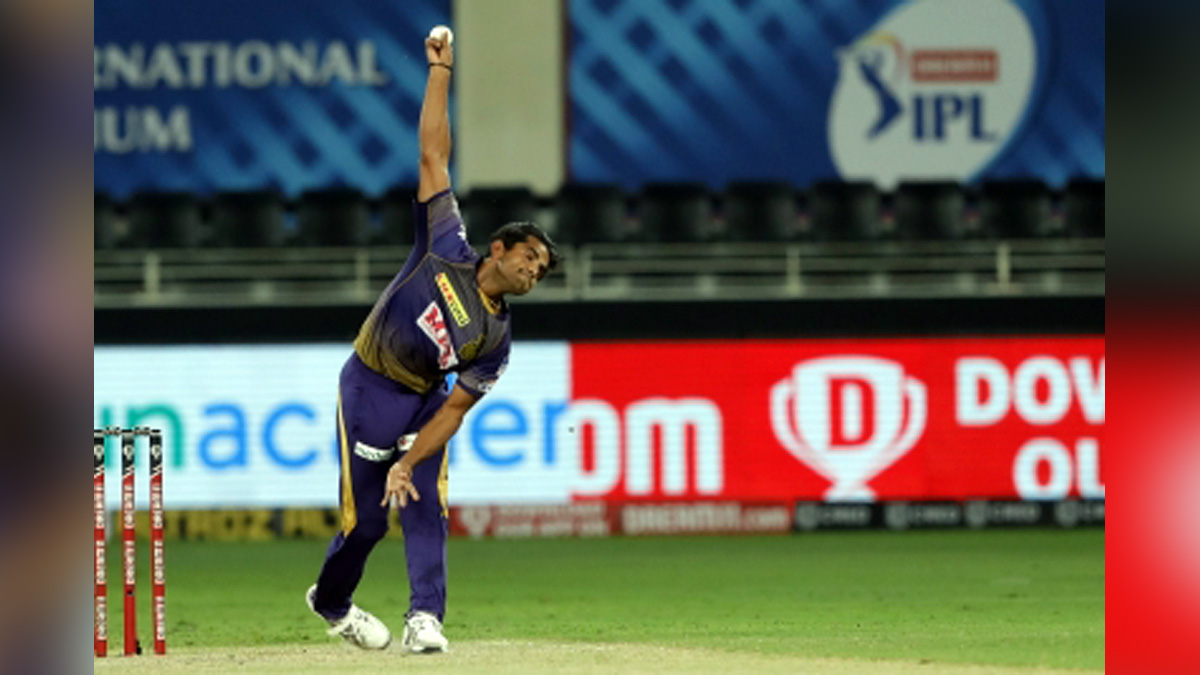 I was emotional, but I knew my time had come : Shivam Mavi

New Delhi : Delighted with his maiden call-up for the Indian team, pacer Shivam Mavi said that he got “emotional” but he knew his “time had come” when picked for the T20I series against Sri Lanka.

“When we play domestic games, we normally hit the bed early to get proper rest. But that day, because I heard the team was about to be announced, I was sitting in Saurabh (left-arm spinner Saurabh Kumar) bhaiyya’s room with Samarth (Singh).

“As soon as I learnt of my selection, for a split second, everything came to a standstill. It was an amazing feeling. I was emotional, but I knew my time had come,” Mavi was quoted as saying to ESPNcricinfo.

Mavi also credited his parents for supporting him. “This wouldn’t have been possible without their [his parents] sacrifices. They were naturally emotional too. Whatever the situation I found myself in, they always played the role of boosting my confidence and placing implicit trust in me,” Mavi added.

In 2018, Mavi made a name for himself for his brilliant pace after India won the U19 World Cup in New Zealand under the leadership of Prithvi Shaw. Thereafter, he bagged a lucrative deal with the Kolkata Knight Riders (KKR). Recently, Gujarat Titans secured his services at a price of INR 6 crore.