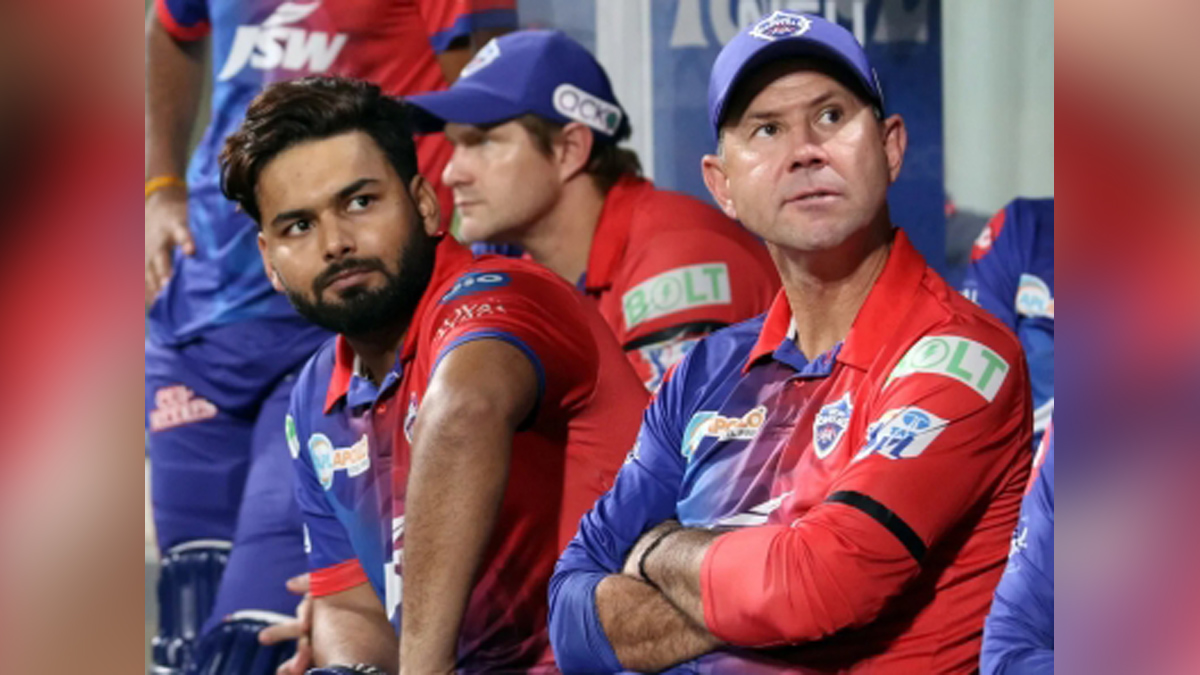 I was really surprised : Ricky Ponting on Rishabh Pant’s exclusion from playing eleven against Pakistan

Former Australia captain Ricky Ponting, who coached Delhi Capitals in the IPL where Pant was captain, admitted that he was really surprised over the left-handed batter not being in India’s playing eleven against Pakistan on Sunday.

“I was really surprised. To be honest, there was some talk about it, once again on social media channels going into the game, which way would they go because I think they needed the sixth bowling option.

He (Pant) is honestly one of my favourites having worked with him for a long time now at the Delhi Capitals, and obviously being a franchise captain.””I have a bit more of a soft spot for him than most, but for all the right reasons as well because I know his character.

But with Pant now back in India’s playing eleven for the match against Hong Kong, Ponting admitted that choosing between him and Karthik will be a tough decision to make for the Indian selection committee.”I don’t think it’ll be too long before we see him (Pant) back into that team.

But once again, when you look at the balance that India had though in that side, you know it’s hard to leave Karthik out because Dinesh is in career-best form, and by a long way.”

“This is where I’ll come back again, the Indian selectors have got some big decision to make, tough decisions to make.When you’re leaving someone out of the star quality of Rishabh Pant, you know that you have got a good side.”

Just hope that we see Virat Kohli back at his best in the World Cup: Ricky Ponting