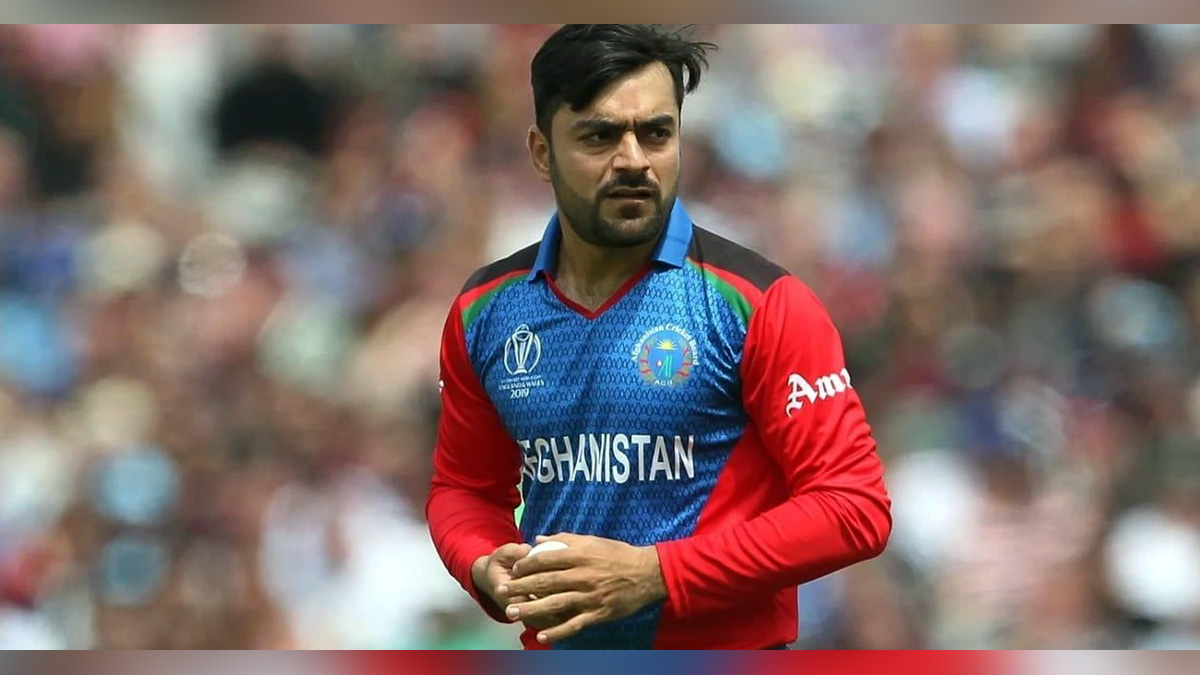 I will be more than happy if Hardik Pandya becomes India’s T20 captain : Rashid Khan

Abu Dhabi : Afghanistan all-rounder Rashid Khan on Thursday said that he will be more than happy if his Gujarat Titans’ skipper Hardik Pandya becomes India’s permanent captain in T20I cricket. The star all-rounder recently led India to victory in the T20I series against New Zealand.

He has also captained India previously in Ireland in the absence of Rohit Sharma. With age not on Rohit’s side, there are talks doing the rounds that Pandya should be made full-time captain in the shortest format ahead of the 2024 T20 World Cup.

Rashid Khan seconds these thoughts and said, “Pandya is a fantastic player. I think he deserves to be captain of the national side. I have played under him. I will be more than happy if he is made permanent captain of the India T20 side.

It is difficult to manage players and he understands it so well and did his job brilliantly in the IPL. “I will be more than happy if he gets that chance. And I wish him all the best for that, also I am waiting to be part of Gujarat Titans again next year and play under him,” Rashid Khan told IANS here.

Earlier, on Thursday, Rashid Khan joined New York Strikers in Abu Dhabi T10 league and his team won the match after he took over the charge. The ace leg-spinner is one of the most dangerous bowlers in the game of cricket and is considered to be a very potent weapon for any team.

A talisman for the Afghanistan side, Rashid is well-versed with franchise cricket, having played across the globe and produced some scintillating performances. Rashid has picked over 600 wickets in T20 cricket and will look to make his mark at the Abu Dhabi T10 this season with the New York Strikers, who also have in their ranks the likes of Kieron Pollard and Eoin Morgan.

Speaking on the occasion, Rashid Khan said, “I am delighted to join a strong side like the New York Strikers and look forward to ensuring that we win the remainder of our games. We want to win the Abu Dhabi T10 and on my part, I will try and produce the best deliveries to help my team in such a challenging format.”

One among Rohit Sharma, Shikhar Dhawan has to play selfless cricket to post strong runs in power-play : Saba Karim