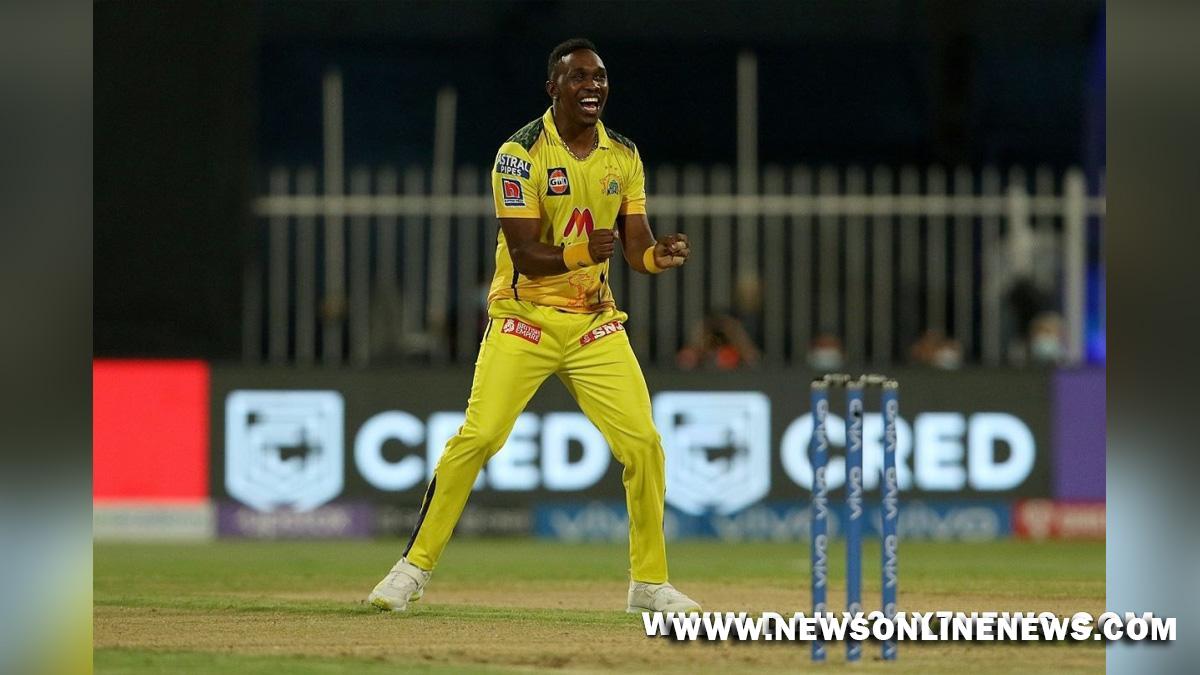 I wouldn’t have been half the brand that I am today without India : Dwayne Bravo

New Delhi : Former West Indies all-rounder Dwayne Bravo feels that India has given him exposure to be the brand he is currently. He added that the love from the people in India has resulted in the country becoming very close to his heart. Apart from his cricketing career and music singles, Bravo is now going to start a fresh innings in fashion with ‘Djb47 Fashion Label’ available online with a physical store launch scheduled for early next year in India.”Very, very special. I don’t think I would have been half the brand that I am today without India. That’s an honest truth and I am grateful for having a big presence in a country that is so far away from my home. The love that I have received from the people over there means definitely India is very close to my heart. That’s why most of the stuff that I do when it comes to music or clothing or cricket, anything that I do will always have an Indian presence,” said Bravo in an exclusive chat with IANS, organised by 3 Big Dogs PTe Ltd and DNH Media.Talking about playing cricket in bio-bubble environment, Bravo admitted about its challenges but focused to see the positive side.”For me personally, there have been moments where it’s challenging and then to have the moments where one has to understand. I mean to say, despite the pandemic, a lot of people lost their jobs and some people lost their lives.

We have to be grateful that I am still able to work, play, earn and entertain my fans around the world. So, I always look on the positive and on the brighter side of things. That’s how I deal with (bio-bubbles) in the pandemic.”At the same time, the 38-year-old hopes for the bio-bubble environment to be over shortly.”As players, hopefully, it will end soon. Obviously, it will take a toll on players. You see a lot of players pull out of tournaments because of the bio-bubble. So, it kind of plays a part on you mentally. I think cricket authorities, may be, will look closely to see how long they will maintain the bubble scenario. But at the same time, most players will always rather be in a bio-bubble and play than not play,” Bravo told IANS.For Bravo, balancing his off-field ventures with on-field commitments is down to getting the people right in pursuit of his various passions.”Well, some of it is managed and balanced, but some of it is managed by others. So, it is a matter of knowing what I want to do. Trying to get the right team and the right people to believe in my passion and my dream and try to execute it. So, it’s our collective team effort, not only based on me.”Getting involved in fashion is something that I always like dressing. Now to have my own brand and now to have people want to wear my own brand and stuff. So, it’s the step in the right direction and something that I always visualise seeing that and seeing myself as a brand that people want to associate themselves with,” said Bravo.”To see it as a brand, a trendy brand that attracts youth, kids and their parents to wear clothes made by DJ Bravo brand. Hopefully, it gets expanded not only in India but in places like Australia, UK, the Caribbean and the US. That’s the ultimate goal,” concluded Bravo.