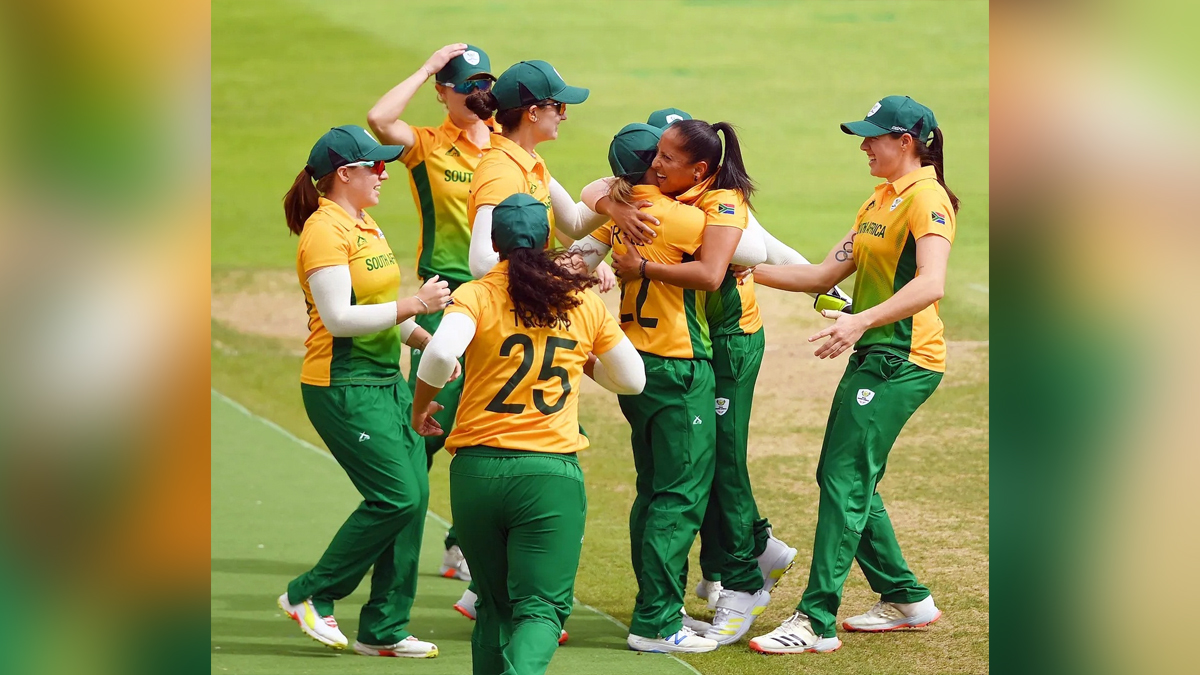 New Delhi : The International Cricket Council (ICC) on Thursday announced that nine out of 15 match officials will be present for the warm-up matches and group stage of the inaugural Under 19 Women’s T20 World Cup in South Africa.

It makes the tournament, starting from January 14, have the highest number of female match officials to be appointed for an ICC event. In all, 12 umpires and three match referees will officiate in the tournament, which will be played across four venues in the two host cities: Benoni and Potchefstroom.

“We are pleased to announce the match officials who will be officiating the historic ICC U19 Women’s T20 World Cup. We are delighted that this group of officials reflects the work we have been putting in to advance women in our sport as part of the ICC’s global development strategy.”

“Every appointed official has steadily made a good name for themselves in the cricket ecosystem and we look forward to watching them as they play their part in the history that will be made in South Africa.

We wish them the best of luck and know that they will do an excellent job,” said Adrian Griffith, ICC Senior Manager – Umpires and Referees, in an official release. The appointments for the tournament semifinals and final will be made at the end of the League phase.

In the 16-team tournament divided into four groups, the top three teams from each group will progress to the Super Six round, where teams will be pooled into two groups of six.

The top two teams from each group will then progress to the semi-finals, which will be played on January 27 at JB Marks Oval in Potchefstroom. The final will take place at the same venue on January 29.Match Officials for the ICC U19 Women’s T20 World CupMatch Referees: Vanessa de Silva, Neeyamur Rashid, Owen Chirombe.

IND v SL : Dropping Yuzvendra Chahal for Sundar would be a huge call, says Wasim Jaffer ahead of Pune T20I