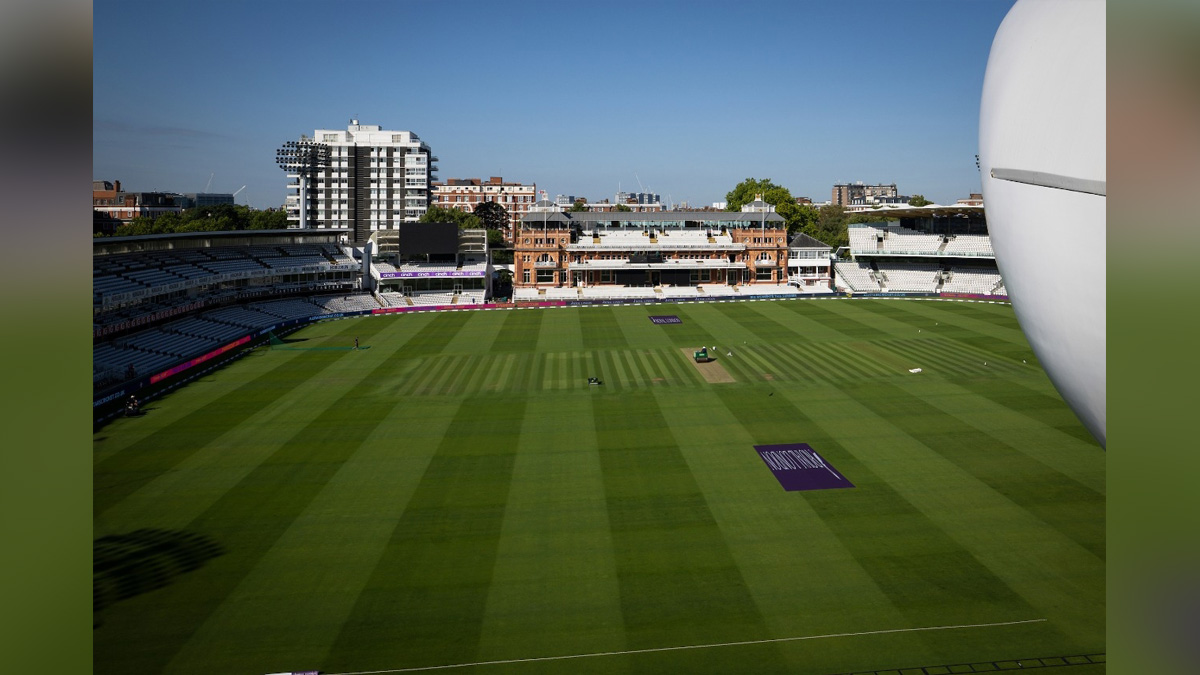 New Delhi : The Lord’s Cricket Ground will host the ICC World Test Championship finals in 2023 and 2025, the ICC confirmed on Tuesday, during its annual conference in Birmingham.

Lord’s was also named the venue initially for the final of the inaugural edition of the World Test Championship (2019-2021) before it was moved to Southampton.

During the conference, the ICC Board also approved FTPs for 2023-2027 for both men and women, with the calendar to be published in the coming daysAmong several announcements, VVS Laxman and Daniel Vettori were confirmed as the current player representatives in the ICC Men’s Cricket Committee.

Roger Harper, the former West Indies cricketer, will be the second past player representative, joining Mahela Jayawardene in the committee.The global cricket body also approved the process to elect the next Chair of the ICC which will take place in November 2022.

The election will be decided by a simple majority and the term of the elected Chair will run for a two-year period from December 1, 2022 to November 30, 2024.

Meanwhile, the ICC received an update from the Afghanistan Working Group and also received information on the situation of women’s cricket in the country.

It had appointed the working group in November 2021, naming Imran Khwaja (Chair), Ross McCollum, Lawson Naidoo and Ramiz Raja as the members to review the status of the Afghanistan Cricket Board and cricket in the country. ICC’s representatives will meet officials of the ACB and the government in the coming weeks.