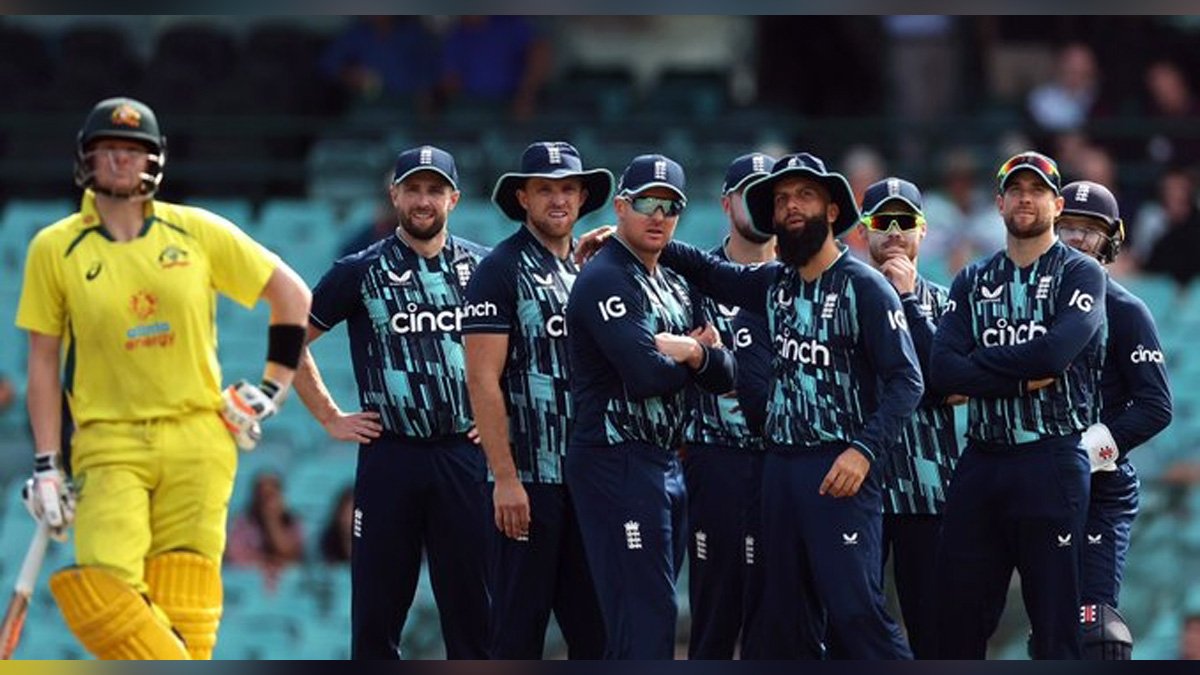 Dubai : Following their 3-0 series defeat against Australia, England slipped to the No 2 in the latest ICC Men’s ODI Team Rankings released on Wednesday, making way for New Zealand to take the pole position.

The current ICC Men’s Cricket World Cup champions suffered a rare loss that meant they went from winning the T20 World Cup 2022 title to being swept clean in Australia and losing the top ODI rankings tag within 10 days.

England suffered a big defeat of 221 runs (D/L method) in the rain curtailed third ODI on Tuesday after losing the first two ODIs by six wickets and 71 runs respectively.New Zealand, who had lost pole position to England in September this year, have now regained the No.1 status in the ODI Team Rankings chart.

Before the start of the series, England sat comfortably on top with 119 rating points, five clear of New Zealand. However, three successive defeats resulted in them losing six points, eventually falling behind New Zealand (114) with 113.

Australia’s wonderful performance was rewarded too as they jumped a place, moving to fourth with 112 rating points, displacing Pakistan, who have 107. This meant that Australia and India are now level on rating points, with the latter having more points in total.
India are No.3 with 112 rating points, and 3802 overall points while Australia are No.4 with 112 and 3572 respectively.England will get their next opportunity to reclaim the top spot when they face South Africa for a three-match series away from home in January 2023.