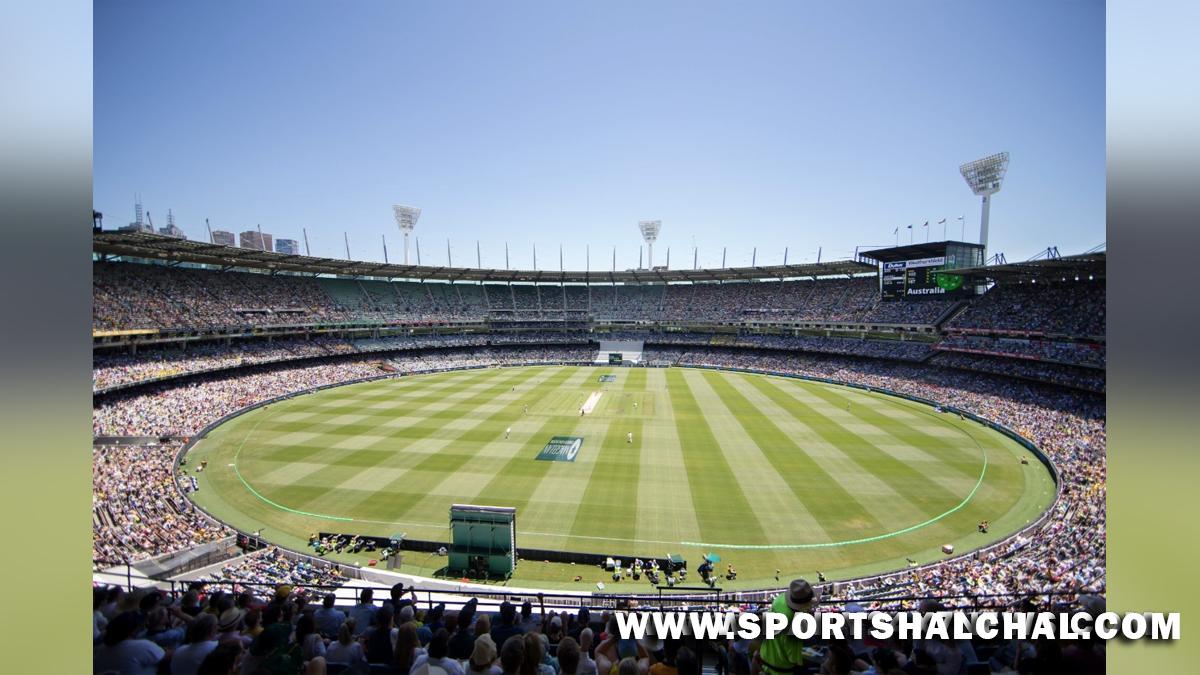 Melbourne : Cricket Australia CEO Nick Hockley has backed a “firm stance” on the issue of slow over rates in the five-Test Ashes series underway here, saying that it was coming in the way of entertaining cricket for the fans and the paying public.England were fined heavily after their nine-wicket loss in the opening Ashes Test at The Gabba for not bowling enough overs, with the International Cricket Council (ICC) match referee David Boon docking English player 100 per cent of their match fee after the tourists fell five overs short of the number of overs they were supposed to bowl during the Brisbane Test.The Joe Root-led side was also docked five ICC World Test Championship points.

While England improved their over rates in the second Test at the Adelaide Oval they lost by 275 runs, the CA boss said he favoured the ICC doing everything they can to ensure teams bowl their full quota of overs every day of a Test match.”The penalties are pretty harsh and that should be a really strong disincentive,” Hockley said on Sportsday on Friday.”The fact it happened in the first Test match was a really big reminder and we saw in the second Test that the two teams were right on top of their over rates. I’m all in favour of the ICC taking a really firm stance and ultimately we want to provide as much entertaining cricket for the fans as possible.”I’d like to see both teams and all teams around the world (speed things up), the same goes for the Big Bash (League) so we make sure we get through the overs.”Australia will be looking forward to clinch the Ashes when the third Test gets underway at the Melbourne Cricket Ground (MCG) on Boxing Day (December 26).