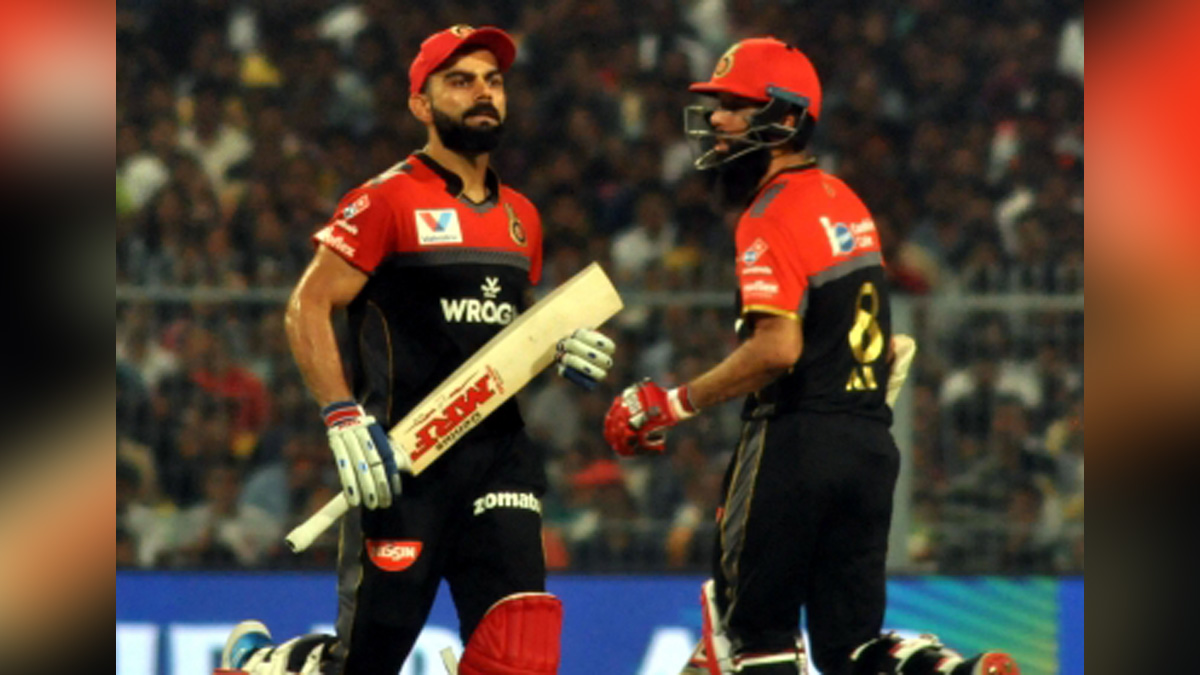 ILT20 : Virat Kohli is definitely the one, he is somebody else as a player : Moeen Ali

Dubai : Sharjah Warriors skipper Moeen Ali has picked Virat Kohli as his favourite Indian cricketer and said the former India captain is one with whom he would like to spend time.

Speaking exclusively on Zee Network ahead of the MI Emirates v Sharjah Warriors match in DP World ILT20, Moeen Ali said, “I really admire Virat Kohli. He is definitely the one, he is somebody else as a player.

He is the one you want to play with, spend time with him. He is very unique, I’ve not met anybody else like him in terms of his personality. Cricket-wise there are so many great players, but as a person, I really love Virat’s company.

MS Dhoni is very inspiring.” Moeen Ali, the England white-ball specialist, also explained why Indian fans should support Sharjah Warriors in the DP World ILT20, “We are the underdogs like I said, there are no superstars in our team but we have the fight and we can show that spirit and Indian fans will enjoy watching us play and see the underdogs win!”

Meanwhile, MI Emirates captain Kieron Pollard said the first match is crucial for all teams and whoever will hit the ground running, will win the first game.

Speaking exclusively on Zee Network ahead of the first clash of DP World ILT20 against Sharjah Warriors, Moeen Ali said, “As a team, you want to try to integrate as quickly as possible.

Whoever hits the ground running first, tends to get through that first game. “For us, it’s the cohesion and cooperation with each other and we feel sometimes a bit difficult but sometimes because guys are anxious to start the tournament especially when you haven’t been in the nets you want to get going.

It can work in your favour, it can work against you. But again, it is what it is, you have to play to get one win, you will start some momentum, and then you lose, you start again,” said Pollard.

Umran Malik has got pace, slowly improving skill-wise, can be kept in the reckoning : RP Singh