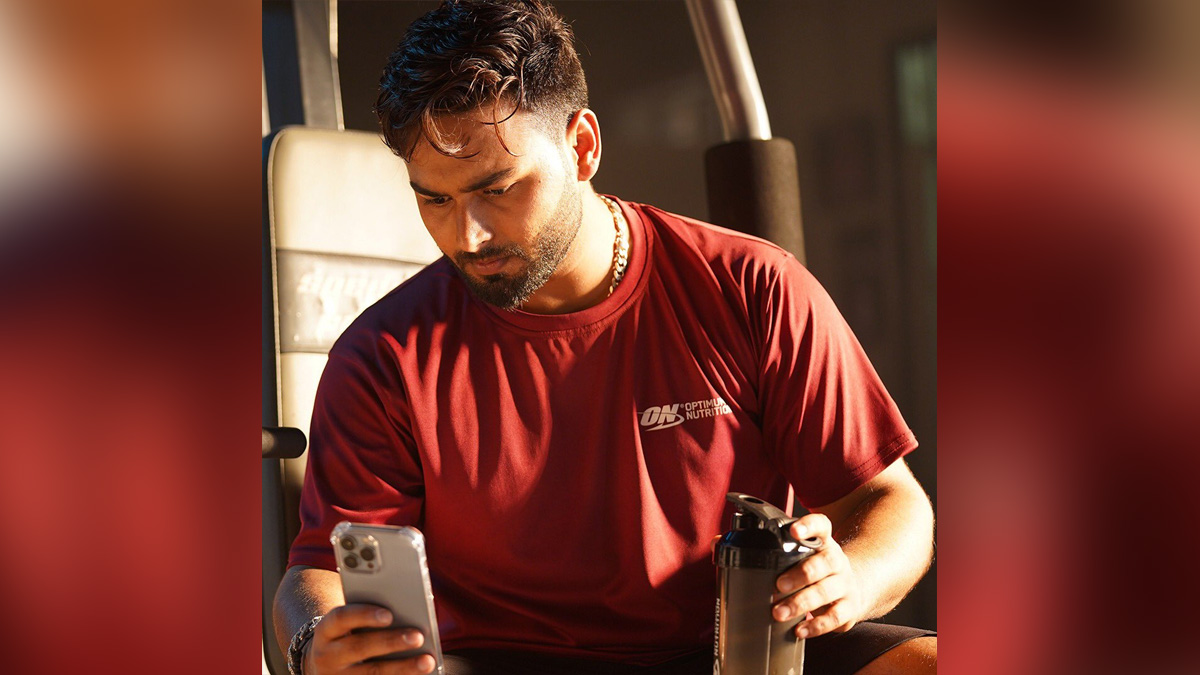 Mumbai : India batter Cheteshwar Pujara believes it’s impossible to have both Rishabh Pant and Dinesh Karthik in the playing XI during the Asia Cup, given the India team management is unlikely to make changes in the top order comprising KL Rahul, Rohit Sharma, Virat Kohli and Suryakumar Yadav and the duo are known to play specialised roles in the side.

India will take on Pakistan in the Asia Cup opener in Dubai later on Sunday, with the former keen to avenge the 10-wicket loss against the arch-rivals during the ICC T20 World Cup at the same venue last year.

Pant is a left hander and is used more as a floater in the side because of his adaptability, while Karthik is known for his role as a finisher.With KL Rahul, Rohit Sharma, Virat Kohli, Suryakumar Yadav, Hardik Pandya and Ravindra Jadeja being the automatic choices, Pujara believes there is place for either of Pant or Karthik in the side for the Asia Cup, and he would go with the former because the wicketkeeper-batter gives the option of “left-right combination” with the bat.

“It’s (choosing between Pant and Karthik) a big headache for the team management as both are doing really well in T20 format. The call is whether you want someone to bat at No.5 or you want a finisher who can bat at No. 6 or 7.

So, I would say, if you want someone at No. 5, Rishabh Pant is a better choice.But if you want to a have a batting line-up with a very good finisher who is likely to play 10 or 20 balls and give you 40-50 runs, I think DK (Karthik) is the better option,” said Pujara on ESPNcricinfo T20 Time:out.

“Personally, I think, knowing the team management (and) knowing how things work around the team, I would think they might go with Pant because he is a left-hander and gives the team a bit of balance with left-right combination,” added Pujara.

With some cricket pundits talking about a re-jig in the top order, where Suryakumar Yadav should be dropped to accommodate both Pant and Karthik, Pujara felt, it’s impossible to drop ‘SKY’, given his superb form in T20 cricket.

“Surya is one of our top T20 players, so I would definitely want him in the side because he can… he is someone who has done really well for Mumbai Indinas (in IPL).Whenever I’ve seen him at No. 4, he has done exceptionally well.

So, I don’t think the team management will leave him out. If Rishabh and Karthik both have to play then I think you have to drop one of the top-order (batters), which is impossible. So, I don’t think both can make the playing XI,” opined Pujara.

On who will play the role of finisher if Karthik is not in the playing XI, Pujara said Hardik Pandya can do the job very well, given that he has performed that role for Gujarat Titans.”I would prefer Hardik for that (finisher’s) role because he is someone who can strike from ball one and his strike rate is above 150.

I don’t think Rishabh can do that job because he needs a little more time.And if he (Rishabh) comes in to bat, it should be somewhere around 10 or 12 overs… and if he gets 8-10 overs, he can score a 50 or a bit more than that,” added Pujara.

Virat Kohli will get advantage from the break he took, sure of him getting runs against Pakistan: Mohammad Kaif