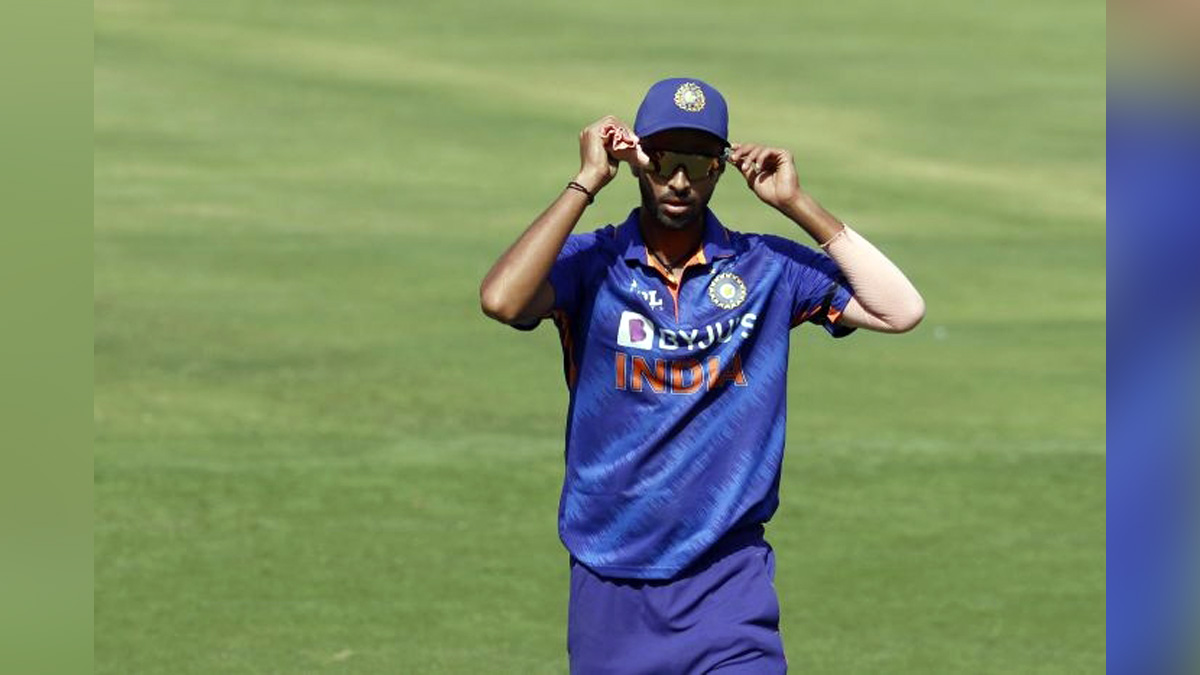 IND v NZ : County stint with Lancashire gave me understanding of myself and my game : Washington Sundar

Wellington : India’s off-spin all-rounder Washington Sundar, back in the T20I scheme of things through the three-match T20I series against New Zealand, believes that his county stint with Lancashire earlier in the year gave him good understanding of himself and his game.

Washington played in two County Championship matches for Lancashire, and played a key role in the win over Northamptonshire, picking 5/76 in first innings and slamming an unbeaten 34 in a successful chase of 278.

He also played in three Royal London One-day Cup matches, making 30 runs in two innings while picking three wickets. His time at Lancashire was cut short by him landing heavily on his left shoulder while diving on the field during a match against Worcestershire on August 10.

That injury forced him to pull out of India’s three-match ODI series in Zimbabwe and spend time at the National Cricket Academy (NCA) to recover from the injury. Washington would then be back in India’s ODI side for series against South Africa, playing in victories at Ranchi and New Delhi, followed by playing for Tamil Nadu in Syed Mushtaq Ali Trophy.

“I spent a lot of time at the NCA, as I worked on my shoulder after I injured it playing for Lancashire, where the stint was amazing. I worked on my body and skills as well. Playing at Lancashire gave me lot of experience and made me understand about my own self and my game as well.

So, it was great couple of months over there. Right now, I am very excited for this series,” said Washington to broadcasters on the sidelines of rain causing delay in start of first T20I.While rest of the Indian cricketers indulged in a session of indoor football, Washington chose to stay away from it.

Asked about the same, he explained, “It was a weird accident that happened five or six years ago. Before a very important tour, I was playing football, and broke my ankle. I told myself that I will never again play football in my life!

There are so many things to do other than just play football. I could run, do some sprints, spend a lot of time doing some mobility, unlock my hips, shoulder and all that.”Off the field, Washington has been struck by how he and his team-mates have been able to do whatever they want while exploring the scenic country.

“New Zealand is probably one of the most favourite and beautiful countries for me. The people here are very friendly and sweet to be honest. It’s great for me to be here, specially making my comeback through this tour and very excited for it.”

“Ever since we came here, spent a lot of time walking on the streets, going to different restaurants nearby. The coffee here has been amazing. We get a lot of privacy over here and get to do whatever we want.”