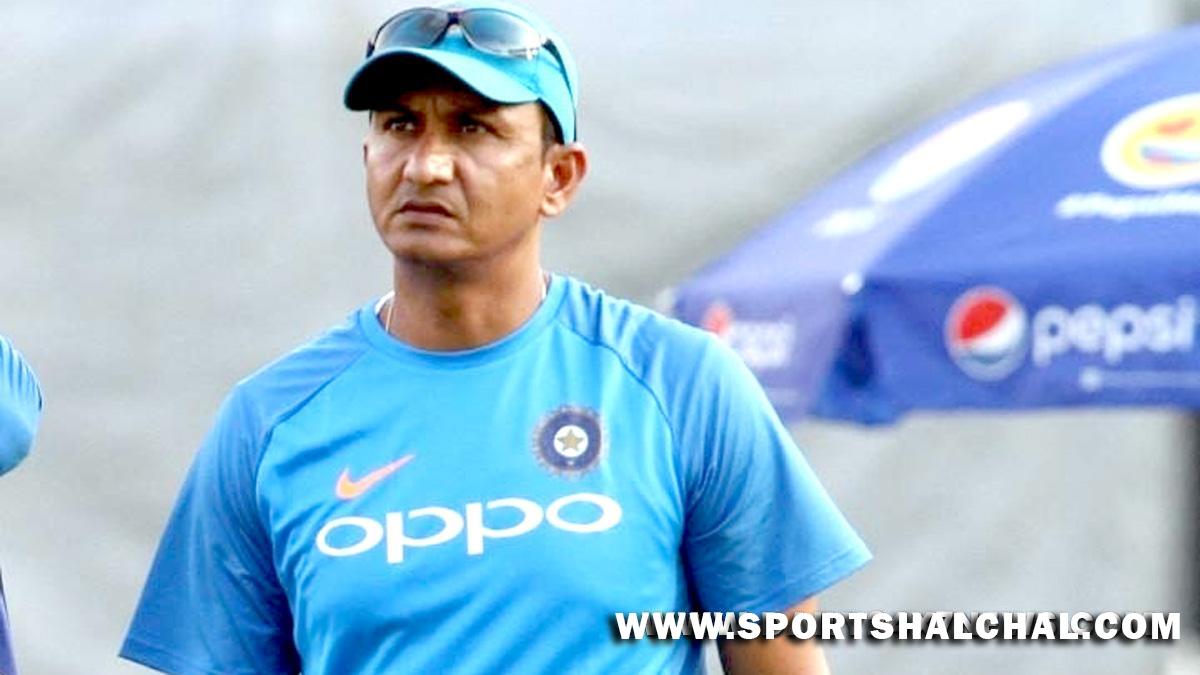 New Delhi : Former India batting coach Sanjay Bangar has lavished praise on Ajinkya Rahane, saying the veteran batter came out all guns blazing — on Day 1 of the Boxing Day Test against South Africa in Centurion — after being relieved of vice-captaincy.Rahane got off to a brilliant start on Day 1 of the Boxing Day Test, as he remained unbeaten on 40, smashing eight boundaries and also made a crucial 73-run partnership with centurion KL Rahul in the final session.His place in the side was in question as he had lost out on the vice-captaincy of the Test team in the lead-up to the South Africa tour. However, the team management backed Rahane for the Boxing Day Test.

“At times, certain events can actually relieve you, maybe, lessen the burden a bit. Him being relieved of the vice-captaincy would have sent a particular signal to him, which obviously plays on every players’ mind. He has come out all guns blazing. He has been very positive in his footwork, he has put away all the bad balls,” Bangar told Star Sports.”He is the sort of player who likes to get good and quick starts. That was very similar to the way Rahul Dravid used to start his innings. He used to like to get to, say 20, in quick time so that there is less pressure on him. And that’s why Rahane also shows a similar pattern. All the innings where he has been successful, he has gotten off to flyers and then settled in nicely,” he added.