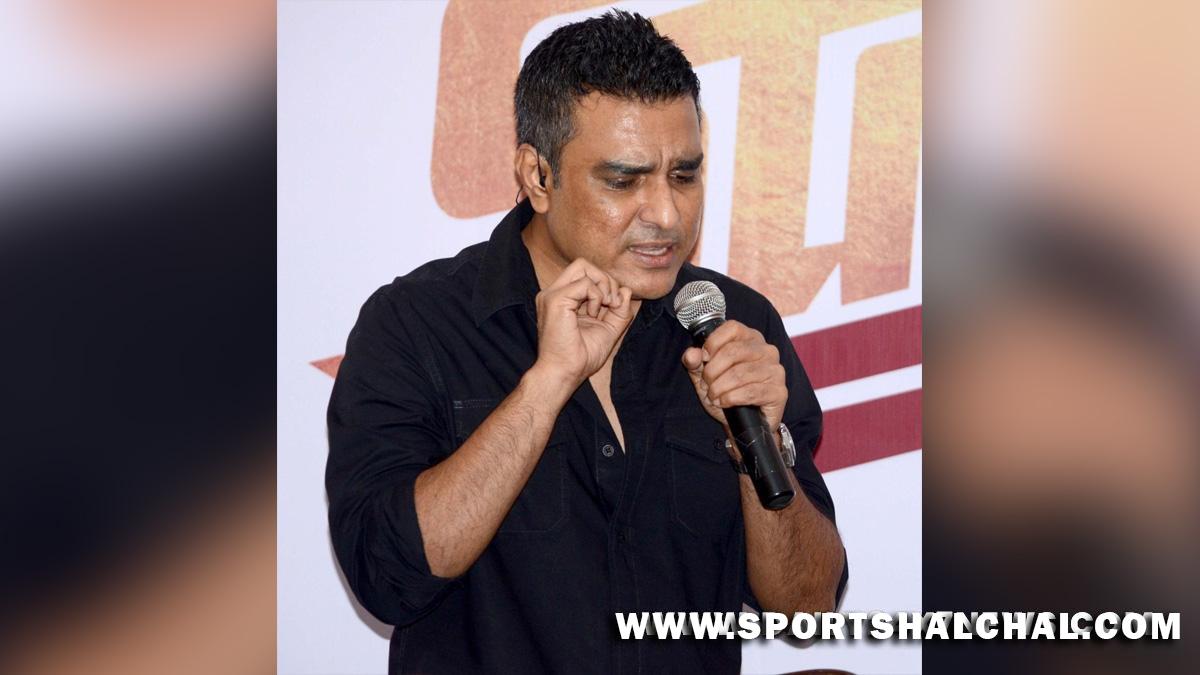 New Delhi : Following Team India’s ODI series defeat against South Africa, cricketer-turned-commentator Sanjay Manjrekar has criticised the national selectors’ idea to bring Ravichandran Ashwin back into the squad, saying that “I have been maintaining right from the start of the series that he has sneaked back into India’s white-ball plans for no reason”.Ashwin made an ODI comeback in this series after more than four years. However, the 35-year-old offie failed to impress.On Friday, South Africa chased down the target of 288 against India to take an unassailable lead of 2-0 in the three-match series. In both matches, the visiting bowling side failed to make any impact, more so in the middle overs as Ashwin returned with figures of 1/52 and 0/68 in two matches.

To this, Manjrekar said, “See Ashwin, I have been maintaining right from the start of the series that he has sneaked back into India’s white-ball plans for no reason.”
“It is not that he has made a strong claim for a comeback, but somehow the thinking has changed and he has come back into the plans. Hopefully, now, India will realise that he is not an impact spinner that India needs,” Sanjay Manjrekar was quoted as saying by ESPNcricinfo.He further added that India needs Kuldeep Yadav back to solve the middle overs struggle.”India need to go back to those times where they used to get wickets in the middle overs. So this spin attack that India has is not their best and Ashwin has a long-standing track record of that but Yuzvendra Chahal who has been a successful Indian white-ball spinner but you see that his powers may be waning.”This spin attack is not the ideal one for India on a long-term basis. It is time for India to go back to Kuldeep Yadav and he has the record of running through sides. Kuldeep will come back into the reckoning,” Manjrekar added.