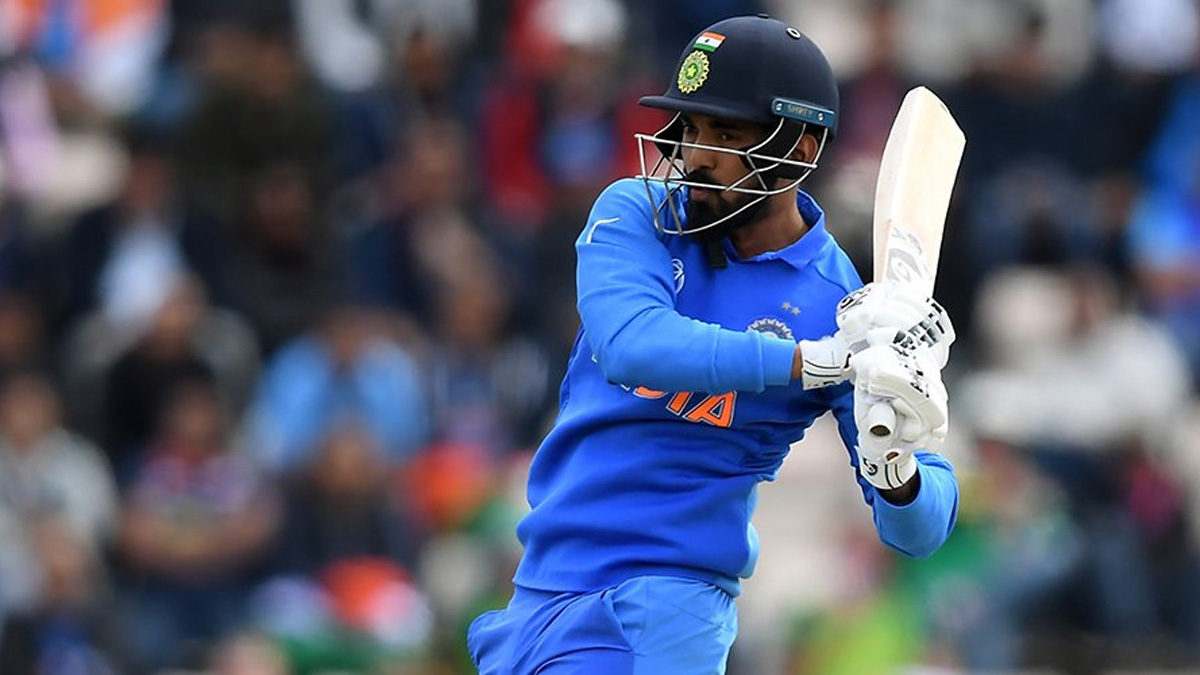 Harare : Senior opener Shikhar Dhawan believes the series against Zimbabwe will hold KL Rahul in good stead ahead of the Asia Cup, while also praising the youngsters who are a part of the touring party.Dhawan was initially set to lead the side in Zimbabwe before Rahul was added to the squad.

A fit-again Rahul will now lead the squad, with the view of getting him some much-needed match practice.The 30-year-old has been out of action for a while with a sports hernia, with Covid-19 extending his stint on the sidelines.

After the conclusion of IPL 2022, Rahul was scheduled to captain India in the home T20Is against South Africa but missed out owing to a groin injury.The spell on the sidelines was extended after it was revealed that he would require surgery.

Consequently, the right-hander missed the tour of England and Ireland.The opener was scheduled to return for the tour of West Indies and USA but following a positive Covid-19 result, the BCCI medical team advised him to rest.

Apart from Zimbabwe, Rahul has already been named in India’s squad for the Asia Cup at the end of this month.”It’s very good news that KL is back in the side and leading the side.

He is one of the main players of the Indian team and with the Asia Cup coming ahead, it’s a good outing for him and I’m sure he will gain a lot from this tour,” Dhawan said on Rahul’s return, ahead of the series.

With so much talent, the competition for places in the Indian team is heating up, none more so than at the top of the order. The likes of Ishan Kishan, Shubman Gill and Ruturaj Gaikwad are all vying for a spot in the team, with Dhawan set to be partnered by the returning KL Rahul, during the three-match ODI series between August 18 and 22.

Asked about how the approach of youngsters was different from him, Dhawan was full of praise for them.”They’re quite confident and everyone is different. They’ve got good technique,” the veteran cricketer said.

“The transition for the Indian team has been great because of domestic cricket and the IPL. Their confidence level is quite high and that’s why they blend in international cricket so well,” he added.

India will come up against a Zimbabwe side, who are full of confidence after their ODI and T20I series victory against Bangladesh.The 36-year old Dhawan praised the hosts, claiming that an in-form Zimbabwe side will be a good challenge for the visitors.

“It’s a good thing that they won against Bangladesh and I’m sure they are playing good cricket.That’s why they won. It’s a good thing for us. It’s going to keep us on our toes and we cannot take anything for granted or lightly,” he added.The left-handed batter also batted for the importance of the ODI format.

“It’s a beautiful format. It’s quite a balanced format where you should know when to attack and when to defend. It is not a rushed format. We’ve been playing it for a long time and I enjoy playing it,” Dhawan said.