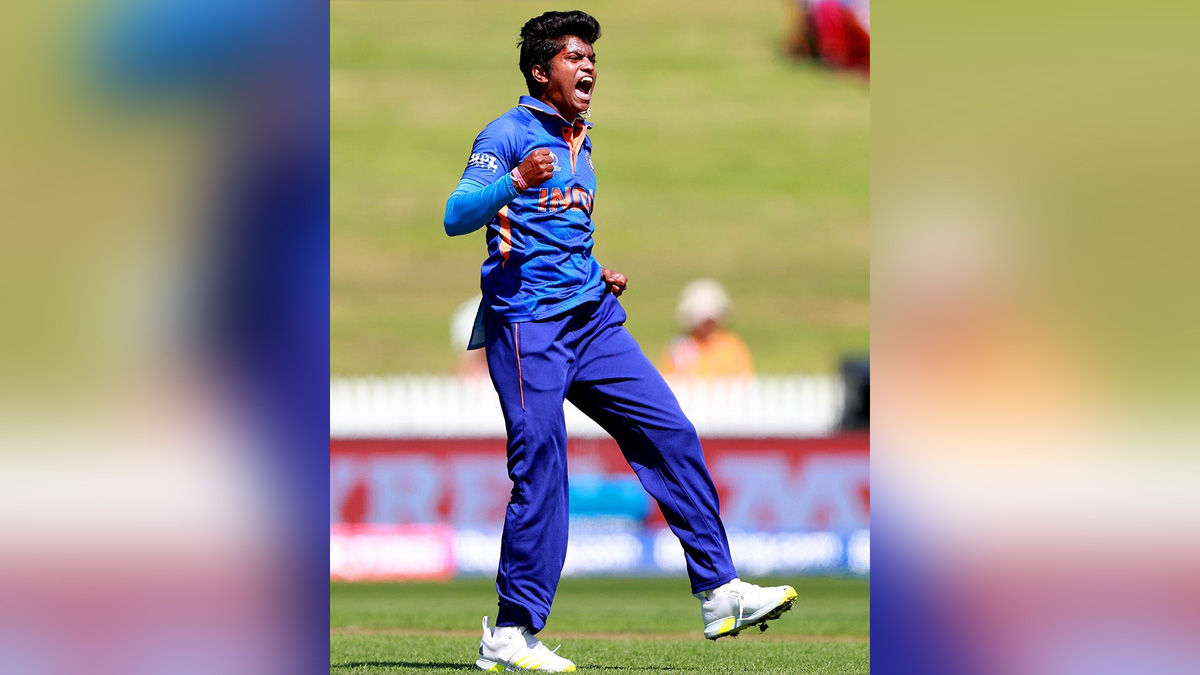 Brisbane : India all-rounder Pooja Vastrakar on Thursday signed up with Brisbane Heat for the upcoming season of the Women’s Big Bash League (WBBL).Pooja, 22, joins New Zealand leg-spin all-rounder Amelia Kerr as the Heat’s international recruits till date ahead of the eighth season of the WBBL.

Pooja caught the eye of the Heat team management during India’s tour of Australia last year and in the ICC Women’s Cricket World Cup in New Zealand earlier this year. In the ODI World Cup, Pooja was India’s second leading wicket-taker with ten scalps and produced an impressive 67 off 59 balls with the bat in the tournament opener against Pakistan at Bay Oval.

Pooja will be the third Indian player to turn out for Heat in the WBBL after leg-spinner Poonam Yadav played for them last season and opener Smriti Mandhana turned out for the side previously in 2016-17.

Head coach Ashley Noffke was impressed Pooja’s all-round impact in India’s recent performances and is delighted to have her on board for the upcoming season of WBBL.”Pooja is an outstanding athlete She bowls with sharp pace, can find the boundary with the bat down the order and is an absolute jet in the field.

We’re very pleased to welcome her to the WBBL and are excited about the experience we can offer her. She’s certainly a player of the future for India and one that we expect can make a difference for the Heat this summer.

“Pooja, who has played 23 ODIs, 27 T20Is and two Tests, is in India’s squad for the women’s T20 event at the 2022 Commonwealth Games in Birmingham. But she is all set to miss India’s first Group A match against Australia at Edgbaston on Friday after contracting Covid-19 before leaving for the United Kingdom and is serving her isolation period in India.