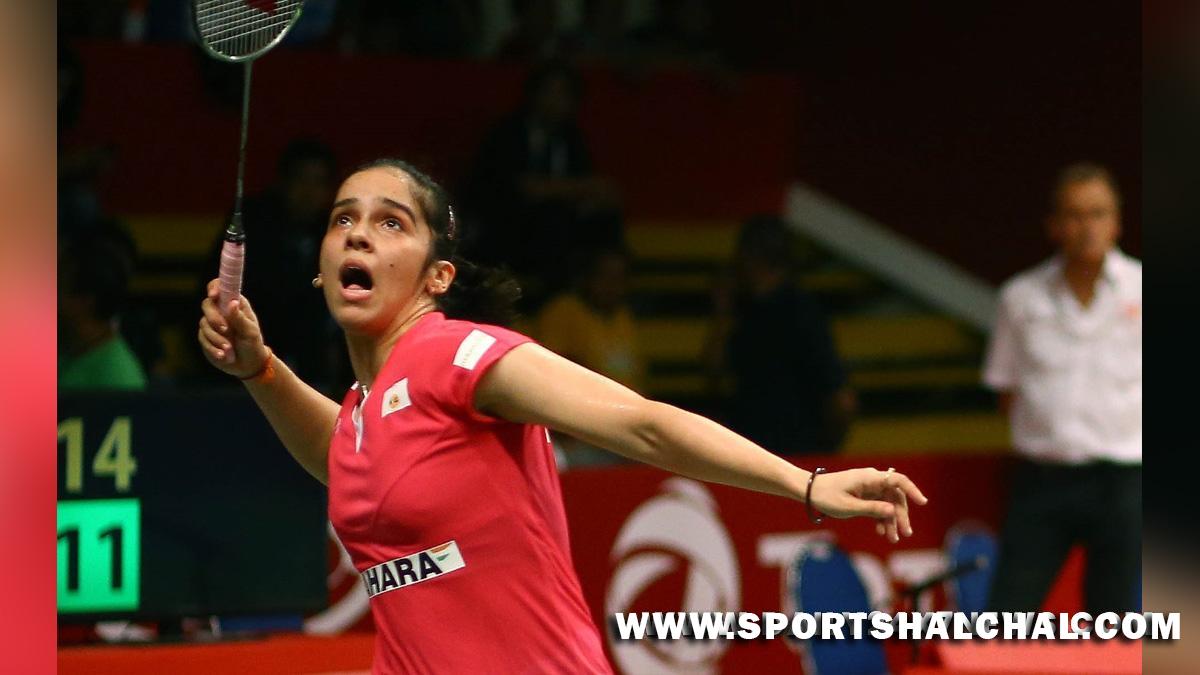 New Delhi : Former champion Saina Nehwal, men’s singles contender HS Prannoy, World Championships bronze medallist Lakshya Sen and Malvika Bansod registered convincing victories in their respective matches to reach the second round of the Yonex-Sunrise India Open, here on Wednesday.Saina advanced into the second round after Czech Republic’s Tereza Svabikova retired at the start of the second game with the Indian leading 22-20, 1-0.In the men’s singles match, Prannoy eased past into the next round after defeating Spaniard Pablo Abian by 21-14, 21-7 in 33 minutes. Abian managed to open up a 6-2 lead against Prannoy before the Indian started raining his down-the-line smashes and controlled the net exchanges brilliantly to overcome the Spaniard. He will next face Mithun Manjunath who got the better of France’s Arnaud Merkle 21-16, 15-21, 21-10.Mithun needed time to get used to Merkle’s style of play in the opening game but his willingness to play long rallies allowed him to get into a rhythm and take control.

The 20-year-old Sen was pushed to the distance in the opening game by Adham Hatem Elgamal but he emerged victorious by 21-15. The Egyptian player in the second game proved no match for the third-seed as the 20-year-old closed the match in just 25 minutes by winning 21-7.In women’s singles clash, youngster Malvika Bansod got the better of Samiya Imad Farooqui 21-18, 21-9 after Aakarshi Kashyap had packed off Anura Prabhudesai 21-14, 21-14 in the opening round.The main attraction of the second day’s play was obviously how fourth seed Saina would perform against Svabikova as she was returning from an injury lay-off.Saina began well as she raced to a 7-2 lead and then consolidated her position at 16-10 before her tentative movement on the forecourt meant that Svabikova could start controlling the rallies and the world No. 142 won eight of the next nine points to take the lead for the first time in the game.She then earned her first game point and it looked like Saina was feeling the heat. But the Indian used her experience to level scores with a deft net play and then won the next two points to pocket the game.Just when the match was nicely warming up, Svabikova suffered a back injury on the very first point of the second game and retired as she could not even stand on her feet and had to be stretchered out.While Saina felt sad for Svabikova, she was happy to get another match to play on Thursday as she is also looking to find her rhythm after multiple issues with her right knee forced her to pull out of the World Championships last month.