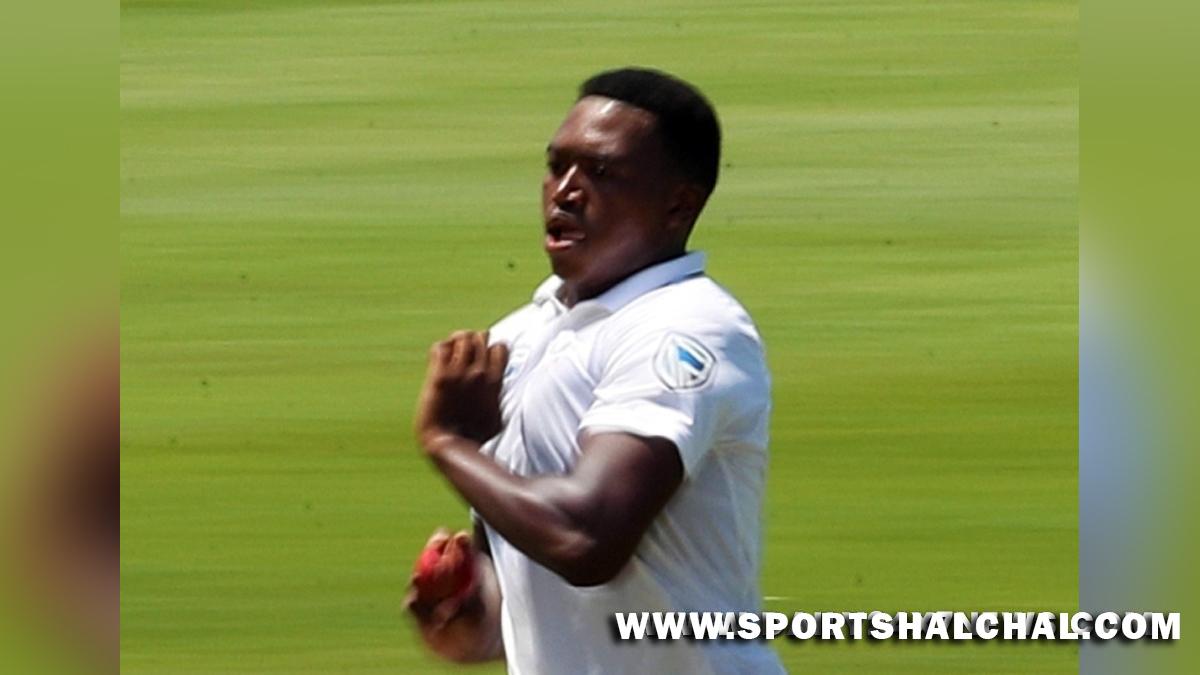 Johannesburg : Fast bowler Lungi Ngidi said that the upcoming series against India can put South Africa cricket in the right direction, which has gone through a transition phase over the past few years.”The series like this can really get the ball rolling for South African cricket in the right direction,” Ngidi told ESPNCricinfo, adding, “The processes we are following now are putting us in a good position to compete in this Test Championship. We’ve been speaking about a rebuilding phase, but I think it’s coming together.”Asked about the competition with other fast bowlers in the team, he said, “We’ve got very good competition and I am really looking forward to it. It pushes players. I don’t think anyone can be comfortable in their spot at the mom”nt.”Ngidi is a part of the South Africa Test squad announced for the three-match series against Virat Kohli’s men, starting December 26.Neither Phehlukwayo nor Shamsi is part of the Test squad, so Ngidi will have to find another company for the series against India, and he doesn’t expect it to be entirely easy.

“The main thing is to find something that helps you kind of forget or release the pressure a bit. It is difficult, as much as people may not understand, as a sportsman you are always under pressure, for performances, for selection, and being stuck in a hotel room can really affect that, especially if it’s not going well. Those four walls start to really close in on you.South Africa bowling coach Charl Langeveldt feels that some brave decisions taken in the recent past and experiments carried out have put the team in good stead.”We’ve got a good crop of players now and we are experimenting a bit with different combinations for different conditions, so I think those brave decisions are putting us in a better position and we are actually getting the results.”I don’t think we can ever stop saying we are rebuilding, but I think we are past that stage now. We’ve got the momentum going and we kind of know which direction we want to take South African cricket,” he said.